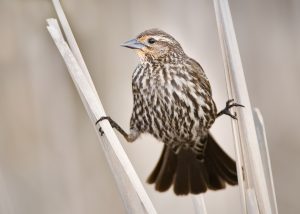 Imagery is one of the strongest literary devices. A writer uses words and phrases to fashion mental images for readers. Imagery helps the reader to visualize more realistically objects, actions, and ideas. Imagery’s descriptive words can also involve the reader in the emotions and sensations of characters. The device appeals to our five senses to better imagine the world.

Often, imagery is built on other literary devices, such as metaphors, similes allusions, personifications, and onomatopoeia (words created to imitate sounds).

“In case you didn’t know, Amy’s having an affair,” Grant said.

Grant way sorry for what he’d said erroneously in anger. 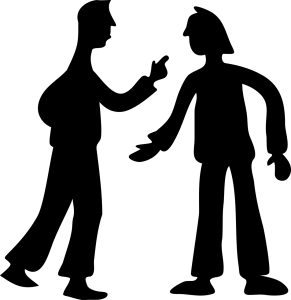 Grant whirled around. “In case you didn’t know, Amy’s having an affair.”

Sam’s body reeled as if hunks of his world, his trust, hopes, and every emotion he held for Amy, were crashing to the garage’s concrete floor and shattering into unrecognizable shards.

Grant’s calf muscle’s tightened and begged to bolt. What had he done? He stepped back, his ankle striking a sharp edge of the lawn mower. Pain shot up his leg. Good. He deserved to hurt. How could he ever forgive himself for his Jezebel spirit toward his friend in the heat of a senseless argument? Especially, since what he’d said wasn’t true.

Hopefully the “after” example paints better images of both men, their surroundings, and their reactions.

Why Imagery Is Important

Imagery helps the reader to envision the characters and scenes clearly. It makes the scene more vivid to the reader, replacing telling with graphic showing. It can also give prose a certain beauty and change clichéd writing into something fresh. Imagery can create the desired mood for a scene. 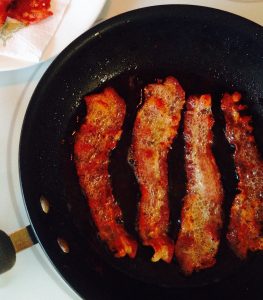 I heard the bacon in the frying pan, and it smelled great.

The bacon popped and crackled in Dad’s frying pan, and oh, the aroma. My mouth watered.

The concert was loud.

The deafening concert had my ears ringing for days. 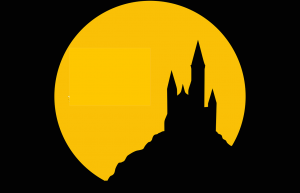 He continued toward the castle in the early evening when the full moon was up.

Soon after dusk, the wind picked up, and the waving pine boughs beckoned him to continue toward the castle silhouetted against the moon, the gold medallion commandeering a third of the sky.

Use imagery to give your reader vivid pictures that bring them into your story. Click to tweet.

When do you create imagery—as you write or when you edit?

← Prev: Diction: Choosing the Right Word for Your Character Next: Symbolism: Give Something in Your Story a Deeper and Wider Meaning →