Circumlocution – Bore Readers with Overkill, or Not? 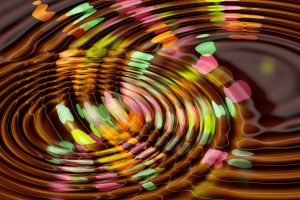 Writing that expresses something in a roundabout or indirect way, using many unnecessary words.

Circumlocution can be understandable or unintelligible.

A large portion of the class grabbed a goodly number of the assignments, far and beyond what they should have, in view of the fact that some of the students hadn’t been afforded the opportunity to look at the list. 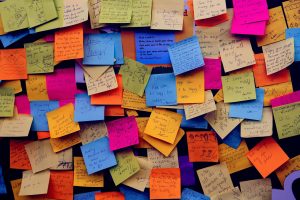 Much of the class grabbed many of the assignments, more than they should have, because some students hadn’t been permitted to view the list.

Circumlocution is usually amateur writing. Sometimes a writer can’t think of the word for a thing, event, or action. So, he describes it. Or, he writes in clichés. Other times, he may use wordiness when he wants to avoid a word that might be offensive, thus he uses a euphemism, e.g. in the family way instead of pregnant.

The wordiness in unplanned circumlocution should be edited. 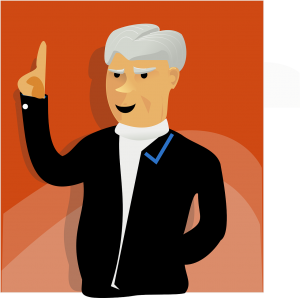 A writer or his character wants to:

evade his position on an issue or sound honest (politicians).

sell a product or idea.

talk in a roundabout way (overly polite or submissive).

use innuendo to get what he wants.

keep a conversation going when he doesn’t know what to say but doesn’t want to loose his audience. 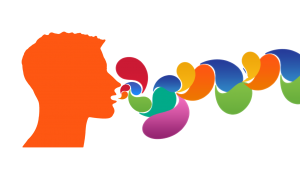 a large portion of (much of)

a goodly number (many)

at this point in time (at this time) (now)

in the not-too-distant future (soon)

in the vicinity of (near)

put in an appearance (appear)

made a statement saying (said, stated)

far and beyond (more)

must have without fail (need)

until such time as (until)

afforded an opportunity for (permit)

in reference to (about)

with the exception of (except)

in a timely fashion (quickly)

in spite of (notwithstanding) the fact that (although)

due to (in light of, in view of) the fact that (because)

on the grounds that (because)

in the event of (if)

was in possession of (had)

the manner in which (how)

in my humble opinion, I think (I think)

“Mayor, why are you closing down the community senior center?”
“We’re always looking for ways to do good things for our community. Look at the manner in which we refurbished our parks in a timely fashion for children all over town. We support how certain theaters have cut the cost for senior citizen discounts. (evade his position)

“The manner in which you react to students is amazing not withstanding the number of people who have switched to other classes.” (indirect insult)

“I’m in possession of a number of books on writing, and I’m going to take into consideration sharing them with people who like me and I them.” (manipulate audience’s perception or poor writing)

Can you rewrite the circumlocution examples, cutting their words by at least a third?

← Prev: Asyndeton & Polysyndeton in Story: Conjunctions, More & Less Next: Authorial Intrusion – Readers Get a Dose from the Writer →