Euphemism: Toning Down What You Write 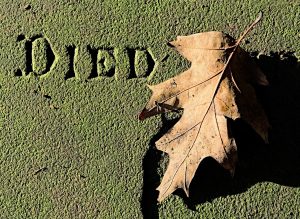 What a Euphemism Is

When has one of your characters used a euphemism that helped define the character’s personality?

← Prev: Allusion: A Literary Device Used in a Passing Comment Next: Diction: Choosing the Right Word for Your Character →