“The best cure for a sluggish mind is to disturb its routine.”  —William H. Danforth

Today you’ll see how you can use your creativity to grab the attention of people who don’t intend to participate.

For eight years, I wrote and presented Bible lessons to young men in a juvenile correctional center. Many prisoners (called cadets) wanted to study the Bible. Others attended for something to do, to socialize with friends, or for the refreshments we provided. I syphoned my creativity almost dry in planning how I would capture the attentions of the sluggish. 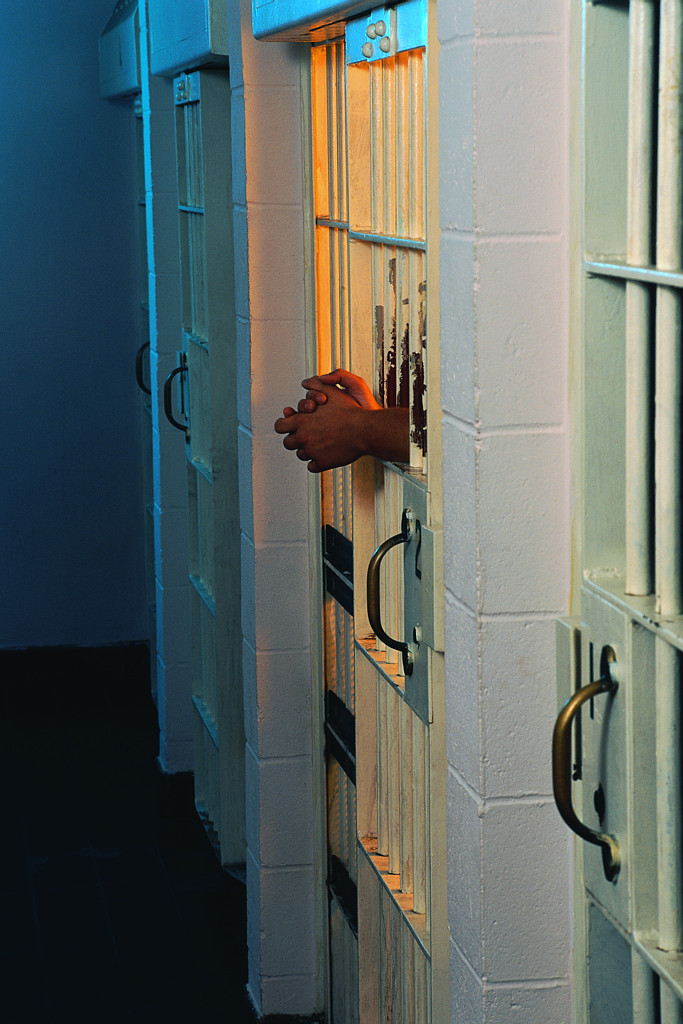 1. Determine what the norm is for the participants so you’ll know what to change. Before I led Bible lessons, I observed. A lecture was given, popular Christian songs were sung, volunteers chatted with the cadets during refreshments, and prayer requests were taken. The cadets enjoyed the music, the chatting, the food, and giving their prayer requests the most. The personal activities.

I realized if we were going to engage them in learning about God, we needed to offer something meaningful to them personally.

2. Involve participants in an activity that’s personal but isn’t threatening. For a lesson on the Twenty-third Psalm, which starts: You, Lord, are my shepherd, I wrote its verses in huge letters on long strips of paper. I used an easy-to-understand Bible translation (Contemporary English Version). I decorated the strips with pictures of sheep. At the prison, I mounted the strips like a wallpaper border around the four walls.

After I told stories about why sheep need a shepherd, I gave each cadet three nickel-sized dot stickers. I invited them to stick dots on the verses on the wall that spoke to them. All the cadets milled around rereading the verses and placing dots on those they identified with.

The verse that overwhelmingly had the most dots was: I may walk through valleys as dark as death, but I won’t be afraid. You are with me, and your shepherd’s rod makes me feel safe.

Because several were from gangs or were otherwise in danger outside and sometimes inside the prison walls, we had a meaningful discussion among all the cadets why they chose that verse.

3. Provide a fun prop. For years, the cadets looked at cement walls, wore the same-colored jumpsuits, and had few possessions.

So I made a sheep from foam board the size of a breadbox. I covered BeauSheep with soft material and cotton balls. Because the sheep in the picture I fashioned BeauSheep from had one leg hidden behind another, I made three legs that swiveled on brass brads.

The cadets wanted to know why I’d only given him three legs. Inadvertently, my faux pas was the best thing that pulled them into my sheep stories. The cadets enjoyed holding BeauSheep (he was cute). For months, they talked about that sheep.

Your turn. How have you captured the interest of reluctant participants during your activities?