Your Story’s Opening Line: Look for the Mystery 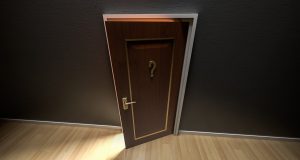 I stopped reading “The Chain of Awesomeness” by Jeff Somers (Writer’s Digest July/August 2016). I brought up my first chapter to see if my opening line held the mystery Somers said was more important than shock or coolness (even though they’re good too).

My opening line contained some mystery. The reader might ask why my character was doing what she did. But I continued to read my chapter. Bong! There lay the sentence that had the mystery and the coolness. 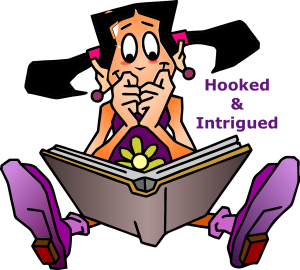 And, I received a bonus. The second line of my new opening paragraph accomplished what Somers said the rest of the first paragraph should do:

“Offer a small amount of satisfaction for the reader who’s just been hooked by your awesome first line, then build on that intrigue.”

These first lines don’t prompt the reader to ask a question. 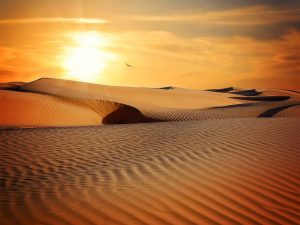 For fun, I grabbed books from my shelves written before or at the turn of the twentieth century. It seems, even though the writing is different, the authors realized they needed to hook the reader with a mystery. You can see if they provoke a question for you.

What’s the question you asked in the opening line of the book you’re currently reading?

← Prev: Cramming in Characters: Overloads & Overwhelms Readers Next: The Inciting Incident Plunges Your Character Into His Journey →

Poll Results: What About a Story Creates a Great Read?

Image by Tumisu Tailor Your Fiction Manuscript in 30 Days is chock-full of practical techniques. Numerous...