“Many early-career authors treat setting as merely an element of the background – an incidental necessity, maybe, but a tertiary craft concern when compared to plot or character development or dialogue.”
—Jacob M. Appel “Know Your Place” Writer’s Digest November/December 2013 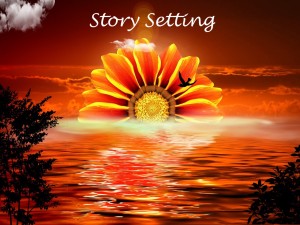 º Orient the reader – don’t waste the reader’s energy in his trying to figure out where he is. (See this post on grounding the reader.)

º Awe the reader – with knowledge of accurate plants, animals, architecture, furniture, and “distinctive diction and syntax.” Appel says, “The magic lies in the subtle details, not the strange environs.”

º Trap the reader – Appel suggests that a passage describing a setting is an easy way to slow the pace to build suspense, or anticipation of a surprise.

Swain instructs writers to remember these key points about setting.

Browne and King suggest that, because most of today’s readers prefer more concise literature, writers should give readers only enough detail to assist them in imagining the setting for themselves 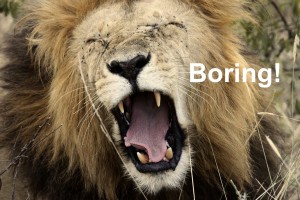 I don’t think this’s necessarily contrary to what Appel and Swain have said. I interpret Browne and King to say setting is important, but don’t bore the reader with details they can already picture.

Bell asks, in the reader’s behalf, if the writer can take him some place he’s never been before, to bring life to the plot. Bell says the place doesn’t have to be far from home.

Bell advocates parting from the predictable to some place fresh. He mentions the overdone example of lovers-to-be talking in a restaurant. 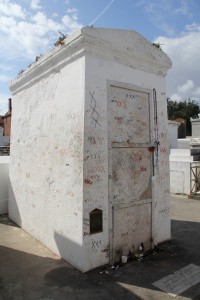 Dixon says the setting is important to heighten conflict. If the setting is at odds with the tone of a story, she suggests the writer will have hard work ahead to develop a mood of tension.

She gives examples of good and bad settings for dark suspense. Good: the rainy Northwest or New Orleans with its swamps, graveyards, and secrets. Bad: Disney World, and for a romantic comedy, Ethiopia.

As a reader, what’s important to you about setting?

← Prev: Use These Moviemaker Wisdoms to Bring Your Novel’s Scenes to Life Next: 10 Fixes to Edit Unclear and Wordy Sentences →