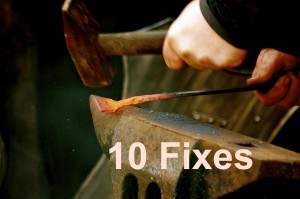 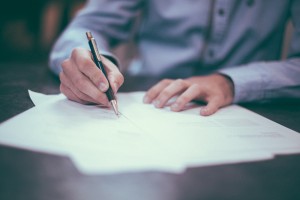 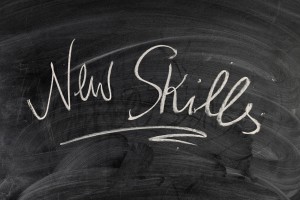 ← Prev: What 5 Experts Say About Writing Story Settings Next: 5 Easy Techniques to Bulk Up a Paper-Thin Character →