How to Stop Your Readers from Constantly Shifting Gears

“I never leave a sentence or paragraph until I’m satisfied with it.” —Clifford Geertz 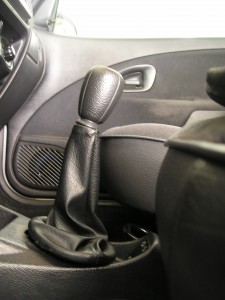 Have you reread paragraphs to understand what they said?

Most authors write confusing paragraphs in their drafts. If left in books, these paragraphs cause readers to shift into Reverse. Some shifts are small, and readers accept them. But when readers shift gears often, they become weary and might put the book down. Possibly not knowing why.

Can you spot the shifts in these sentences and paragraphs? 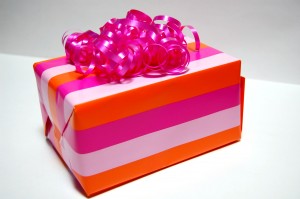 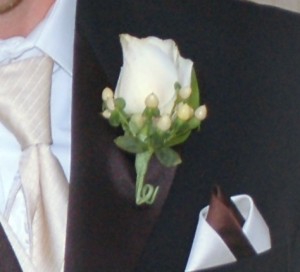 •  Snatching the flower from his lapel, she leaped onto the trolley.

•  How did she snatch the flower while she leaped onto the trolley?

•  She snatched the flower from his lapel and leaped onto the trolley. (“and” is sufficient to show the latter action followed the first) 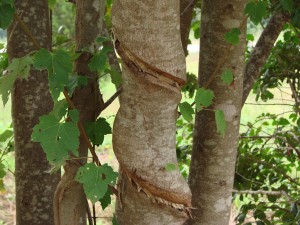 What writing problems cause you to shift gears while reading?

← Prev: What Essential Stage is Missing from Your Heroine’s Journey? Next: Your Author Event Was NOT a Failure →