What Essential Stage is Missing from Your Heroine’s Journey?

“There are only two or three human stories, and they go on repeating themselves as fiercely as if they had never happened before.” —Willa Cather 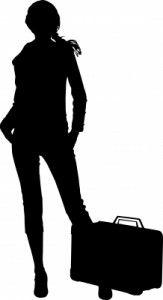 Image courtesy of sattva at FreeDigitalPhotos.net

At the American Christian Fiction Writers conference, I attended Christopher Vogler’s workshop, “Essence of Story.” He clarified Joseph Campbell’s hero’s journey, a set of stages in the age-old three-act story. 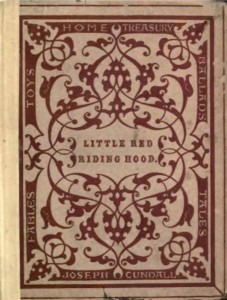 Modeling the stages using, Calculated Risk, would give my story away. So, I’ll use “Little Red Riding Hood” by Brothers Grimm. Visit Hero’s Journey for in-depth understanding and helpful charts.

Everyone loved the girl. She always wore the red riding hood her doting grandmother had made. Her grandmother called her Little Red Riding Hood. 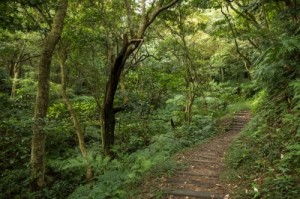 Image courtesy of papaija2008 at FreeDigitalPhotos.net

Little Red Riding Hood’s mother sent her with cakes to her ailing grandmother. She forbade the child to run off the path.

Little Red Riding Hood agreed to heed her mother. She refused anything but an uneventful, boring-to-the-reader day. 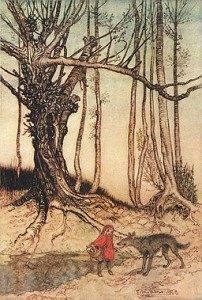 In the forest, Little Red Riding Hood met a wicked wolf. He obtained directions to her grandmother’s house. He advised her to collect flowers for her grandmother.

Little Red Riding Hood received his counsel. She ran off the path and picked flowers. She crossed from her Ordinary World into a Special World.

After waylaying Little Red Riding Hood, the wolf ran to the grandmother’s cottage and devoured her. He donned her clothes and got into her bed. 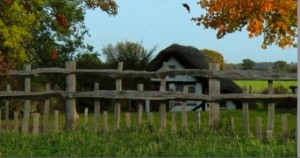 Little Red Riding Hood remembered her grandmother and hurried to her cottage. The open cottage door surprised her. She felt uneasy. Inside, her grandmother was in bed, her cap pulled over her face and looking strange.

Little Red Riding Hood questioned her grandmother’s odd features. The wolf leaped from the bed and ate her.

A huntsman heard the wolf snoring. Suspecting the wolf had eaten the grandmother, he cut the wolf open. Little Red Riding Hood sprung out, followed by her grandmother. The child collected stones, and they filled the wolf’s stomach. When he rose, he dropped dead from the heavy stones. The huntsman gained a wolf’s skin. The grandmother ate the cake and revived. The girl vowed to mind her mother and never leave the path by herself. 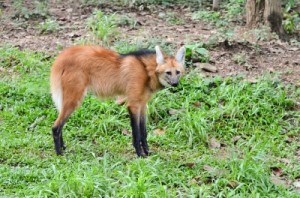 Image courtesy of anankkml at FreeDigitalPhotos.net

When no one answered his knock, the wolf waited on the roof for Little Red Riding Hood to go home. The child put cooked sausages in the trough outside. The wolf leaned over to smell them and fell into the trough and drowned.

Little Red Riding Hood returned home joyously and no one harmed her again.

What stage is missing or weak in the story you’re reading or writing?

← Prev: Tips to Connect with Readers After Your Author Events Next: How to Stop Your Readers from Constantly Shifting Gears →