Spin a Plot from One Story Element 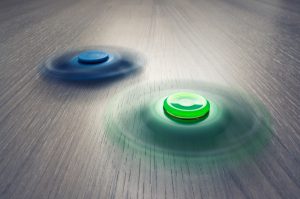 Are your story ideas starting to sound alike? Have your stories become the same plot with fill-in-the-blanks for such elements as:

What if you could start with one story element that’s clever, quirky, funny, and/or mysterious—something that is so fresh that it’ll lead you into a reader-grabbing plot?

To show you what I mean, I’ll give examples from my experience.

I majored in math, but never planned to become an actuary. But once in the profession, people drawn to the career fascinated me. People outside the department didn’t understand actuaries, so the jokes and jibes about actuaries’ peculiarities spread. Over the years, I collected jokes and amusing true-life stories about actuaries from my own observations.

I wanted to write a novel that centered on an actuary. So, I pulled together the truths, quirks, social phenomena, and funny situations I’d learned concerning actuaries. I wrote the love story between a male actuary and a woman his extreme opposite—a marketing rep. What I knew about actuaries wrote the story for me—the plot and the conflicts. I didn’t include all the jokes and idiosyncrasies I’d collected, but they helped me know how my private, introverted, analytical actuary would act and react in the kinds of circumstances the guy would fall into.

This novel was my first published novel, Calculated Risk. 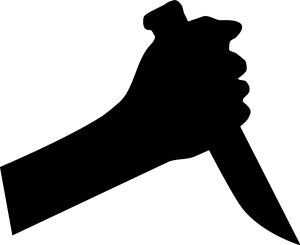 While daydreaming, an opening line flashed. With the many interruptions to her already loaded schedule, when would she find the time to kill Rita? I entered it in an opening-line contest, and it won. I subsequently wrote, “Plotting Murder,” and Christian Fiction Online Magazine published the short story. Because I focused the plot and characters on that line, it forced me to construct something unique and mysterious to keep my audience guessing until the end about why a housewife would have this unique problem. 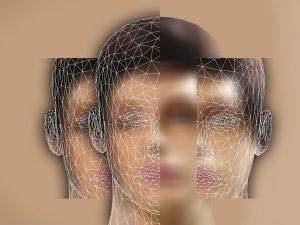 Researching an idea for a romantic suspense story, I discovered a company that makes lifelike silicon masks that are exact replicas of people. I wrote a story about criminals manufacturing these masks. They sold the service of performing damaging actions while wearing the masks that would ruin or setup lucrative blackmail situations against politicians, CEOs, celebrities, and the like.

Another suspense idea came from authentic actuarial data I’d mined concerning multiple births. I used the phenomenon I’d uncovered in a story about a criminal ring headed by an obstetrician.

Although the rejection letters I received complimented my story ideas, I had not yet learned to write well. 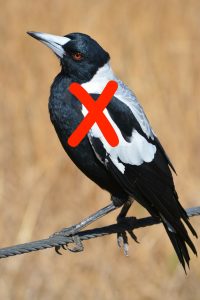 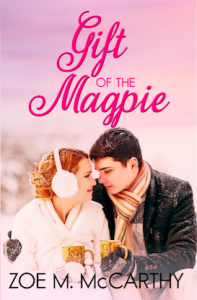 In another daydreaming instance, O. Henry’s title “Gift of the Magi” entered my thoughts. Immediately, magpie inserted itself. I wondered what a story titled, “Gift of the Magpie,” would be about. After brainstorming what the magpie could be other than a bird and a storyline different than O. Henry’s, I wrote a short story. The plot grew and demanded to be a book. My second inspirational romance, Gift of the Magpie, releases mid August.

What story element have you centered an engaging story around?

← Prev: Come Play a Game About Literary Devices! Next: Writing Queries That Get Read →