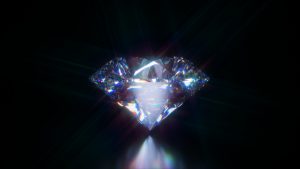 So, this week I give examples of characters exhibiting character flaws. I’ve used The Negative Trait Thesaurus: A Writer’s Guide to Character Flaws (Angela Ackerman and Becca Puglisi). 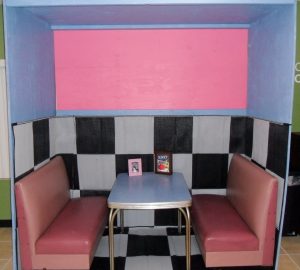 Brad plopped onto the booth’s bench across from Mac.

Mac checked the time. “I was about to leave. First you drop out of the chess club, then you leave our tennis foursome hanging, and now you’re thirty minutes late for our monthly lunch?”

A strand of greasy hair stuck in the crease between Brad’s eyelid and brow. He shrugged one shoulder. He should’ve stayed in bed.

Brad gave Mac a humorless smile. If only he had the energy to care about buttons.

“Why didn’t you call last night?”

Chad stepped back from Janice and crossed his arms over his chest. “I had things I had to do.”

“What things were those?”

“Togo’s hind leg needed stiches, but he’s fine. You didn’t answer when I called you.”

Chad shifted his feet and ran a hand through his hair. He couldn’t tell her he was taking guitar lessons from a woman. She wouldn’t understand. “I was playing guitar with a friend. Time got away from me. Would you want me to call you after midnight?” 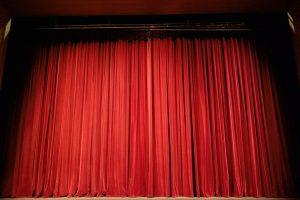 “Deanna, would you share with the director my experience on the stage?”

Deanna wrinkled her brow. “Tom won’t listen to me.”

“But you’ve made the cut on the last three shows, Deanna. You’re almost a star.”

“Hardly. My parts have had less than ten lines. And if I bug Tom, I might not make the next cut.”

Bella narrowed her eyes. “Deanna, you know the only reason I didn’t get the lead part in the last production was because Carmine shamelessly flirted with Tom. And you were the one who introduce Carmine to him. I’m only asking you to make up for that and mention to him the roles I’ve portrayed.”

Deanna paled. “I regret introducing Carmine to Tom. But, Bella, I know anything I say to Tom about you will only irritate him.”

Bella turned her head away from Deanna. Deanna was a tough nut. Bella worked up tears, then faced Deanna. “I thought we were friends.

Felix signaled for Max to leave the group and join him at the water cooler.

“I thought you said Greg had already made his choice for the open manager position.”

“Then why were you over there joking with Greg?”

“Relax, Felix,” Max said. “I had no ulterior motives. Besides, I don’t have the numbers to get the job.”

Felix searched Max’s face. Was he telling the truth? “How about sending me your sales spreadsheets for the past year.”

What were the four character flaws?

← Prev: Show Love Without Saying “I Love You.” Next: Show Your Characters’ Wounds →