Make a Splash in Your Story With These “Little” Things

“If you can take a little slice of the world and a little piece of dirt and really focus on details, you can drive large, seemingly spectacular movements.” —David Baldacci (Writer’s Digest November/December 2015) 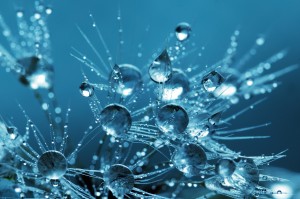 Note the quote from David Baldacci above. It’s from his interview, “Absolute Writer,” by Jessica Strawser.

Baldacci’s quote from the interview says I can do four things:

I think this could work on novels, scenes, or short stories.

As an exploratory example, I’ll apply Baldacci’s advice, as I perceive it, to the short story, I’m working on, a Christmas romance.

My slice of the world is the road to marriage. I see these subparts: 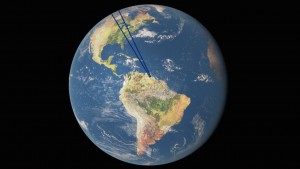 My story needs to be a “little slice.” So my slice will cover the hero and heroine’s amusing meeting to their realization they prefer the less perfect person more than the perfect one of their dreams (subparts 2-5).

My “little piece of dirt” is: 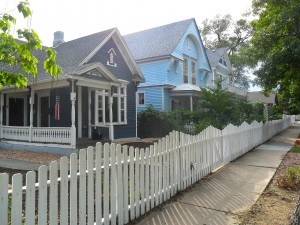 Keeping their story in the neighborhood and limiting the number of characters, allows me to concentrate on the play between the hero and heroine.

The details I’ll “really focus on” are in:

Baldacci says that while we’re showing the details, we need to trick, distract, and deflect the reader’s attention to keep the story unpredictable and to move the action forward. This will be my challenge.

How have you used the idea, “little,” to make a splash in your story?

← Prev: 10 Devices to Increase Your Story’s Pace Next: 12 Solid Ways to Make Your Writing More Vivid →