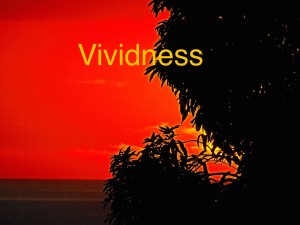 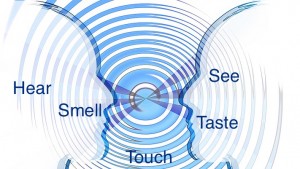 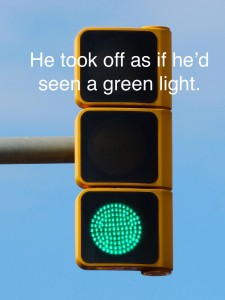 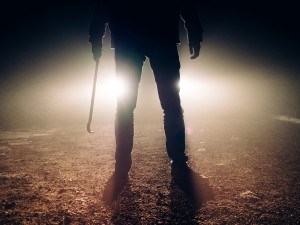 ← Prev: Make a Splash in Your Story With These “Little” Things Next: 5 Things to Do When You Feel Maxed, Empty, and Pressed →