HOW TO KEEP YOUR READERS TURNING THE PAGE 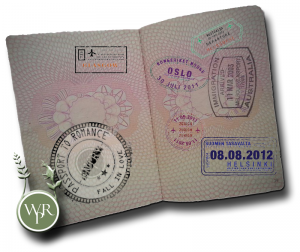 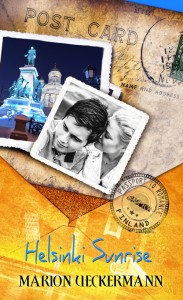 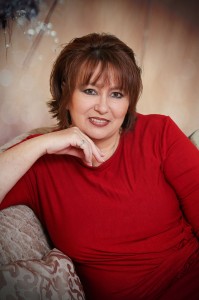 ← Prev: How You Can Do a Techie’s Tasks for the Sake of Your Project Next: 7 Steps to Increase Your Blog Traffic with Click-to-Tweet →