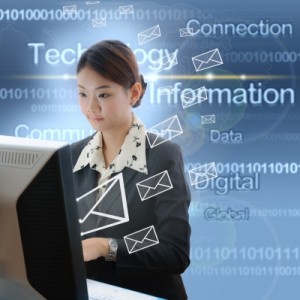 Every morning, I ask God to direct the tasks I schedule for the week—and to equip me for each day’s work.

Recently, I received the idea of a countdown clock on my blog. It would tick away the days, hours, minutes, and seconds until my inspirational romance, Calculated Risk, is available.

Then I thought, “You’ve no idea how to add a countdown clock. And adding one might mess up your new website. It’ll have zip return on marketing your book, anyway.” 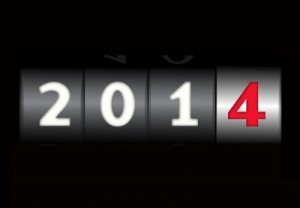 Then an idea slid in: “You prayed for a blog post topic. You could blog about a nifty countdown clock on your sidebar.”

I imagined you scrolling down to my countdown clock. I pictured your mesmerized faces as you watched the seconds tick away.

Had God given me this blog idea, or was He up to something else? I decided to tackle the daunting task.

I asked Google oodles of questions. The answers were over my head. I almost quit, but decided to open another search result.

I downloaded a countdown clock. Since I speak little HTML and was clueless as to what to do with the folders of code, I trashed the download. 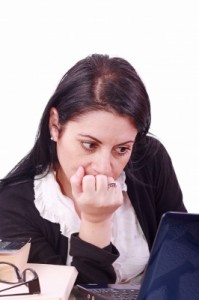 I was torn between easier research on a different topic and your mesmerized faces. I decided to try one more Google search result.

Then, I received warnings that tasks I was doing were not secure. A giant caterpillar replaced your mesmerized faces. I imagined it chomping its way through my new website.

Maybe God was closing the door on the silly countdown clock.

Then—bling!—I remembered. My new website is self-hosted on WordPress.org. I narrowed my Google inquiries to countdown plugins on WordPress.

The online trail quickly led to Step by Step Guide to Install a WordPress Plugin for Beginners. Beginners! Hurray! Hurray! 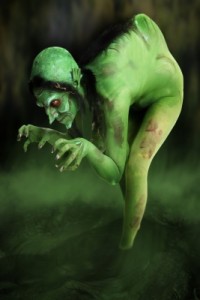 No nasty troll had written the directions. They were easy! And the directory had countdown plugins!

Soon, a countdown plugin appeared in my Widgets.

During ten setup attempts, no countdown clock appeared on my blog’s sidebar. Maybe I’d believed God’s agreement with the project too soon.

I decided to try one more thing.

I put a checkmark in a box and—tada—a working countdown clock appeared.

You do the persevering pokey,
and praise the Lord Your God.

That’s what it’s all about.

Soon, I’ll have marketing tasks I’ve never done. I think God used the frivolous countdown clock to show me I can do these tasks through His strength, if I don’t give up.

What techie’s task have you persevered in and succeeded?

← Prev: 7 Tips to Mellow You in Your Daunting Book Marketing Plan Next: HOW TO KEEP YOUR READERS TURNING THE PAGE →