If Your Hero Doesn’t Smell, You May Have a Senseless Novel 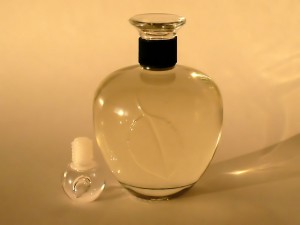 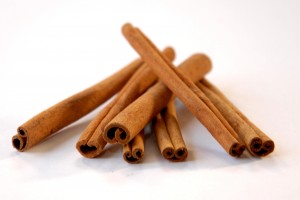 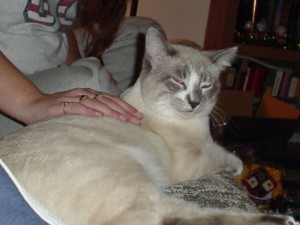 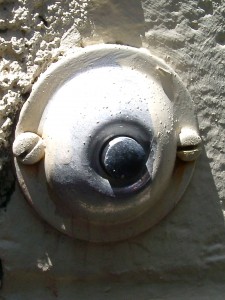 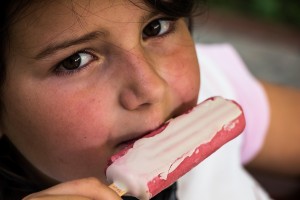 ← Prev: How Important Is Story—Do Movie Ratings Shed Some Light? Next: 3 Steps to Create Mantras That Keep You Out of the Mire and Moving Forward →