How Important Is Story—Do Movie Ratings Shed Some Light? 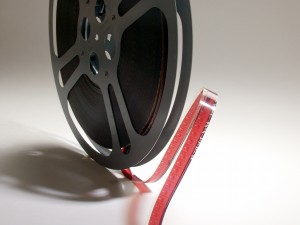 Have you wondered why in the past few years many movies have received critics’ Rotten Tomatoes ratings of less than 30%?

I’ve noticed I easily “fall asleep” during some movies, yet easily stay engaged in some films that aren’t as well done. I’ve been asking the question: Why is that?

I’ve realized my “sleep meter” is driven by the amount of story present in a film. I need story.

Here are qualities that raise the dial on my sleep meter. Keep in mind: I don’t intend to drift off. And I like movies in some of these genres that have story. 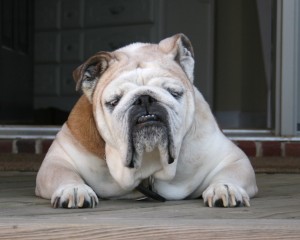 I know why I drift off, but critics seem to think little of the current movies as well.  Look at the ratings below from this week’s movies in theaters. Not too unlike last month’s ratings. Note the two above 90% under Critics. One was based on a true story and the other was a family movie.

This week the critics considered 60% of the movies splats. The average percent of critics liking the movies in that 60% was 34%. 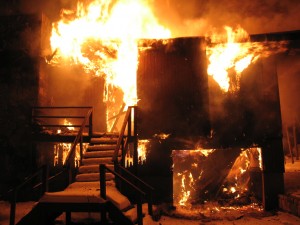 In general, audience ratings moved with the critics. When critics’ percentages are low, audiences’ are also relatively low, and vice versa. The audiences’ percentages of liking movies will be higher than critics’ because people attend movies of the types they like. For example people who like chases, bombs, battles, and blood will go to that type of movie and usually like it better than general audiences.

I usually suspect a movie is good if at least 80% of the audience likes it. In the table, that happened only four times, and that’s from audiences tending to be heavy on viewers who like the types of these movies.

I’d like to know if in general critics’ low ratings are caused mainly by substandard:

Why do you think movie critics are giving so many low ratings?

← Prev: 2 Seldom Recognized Habits That Rob From Your Creative Work Next: If Your Hero Doesn’t Smell, You May Have a Senseless Novel →