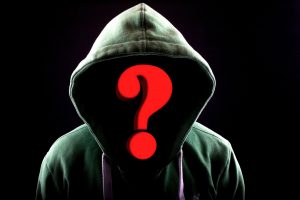 All characters should have flaws. Only some will be inherently mean. How mean should a criminal character be?

All had been convicted of committing crimes against others,

many were gang members,

some were repeat offenders, and

a few would be transferred to an adult prison at age 21. 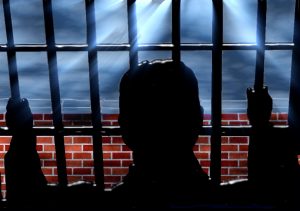 I noticed other behaviors.

All loved the time to give their prayer requests for family and friends,

almost all participated in the Bible study activities,

many voiced appreciation that we took time to visit them,

some offered to pray the closing prayer, and

a few said God had put them there to get their attention.

Here are stories that taught me many of these young men weren’t inherently bad.

Put on the Dots

I’d written the verses of the Twenty-third Psalm on large strips of paper and displayed them around the room. I gave each cadet three sticky dots to adhere to the verses that spoke most to them. They wandered around the room reading and re-reading the verses before they placed their dots on the panels.

By far, the verse receiving the most dots was: “Yea, though I walk through the valley of the shadow of death, I will fear no evil: for thou art with me; thy rod and thy staff they comfort me.” (King James Version) Most thought they walked through “the shadow of death” and coveted God’s presence.

In one activity, the cadets each read a verse from an easy-to-read Bible version. They didn’t have to read, but one cadet slowly stumbled through his verse. What touched me was the cadet sitting next to him who gently helped him with the words he didn’t know.

At Christmas, I moved nativity people, animals, and the angel around as I told the story of Jesus’ birth. Afterwards, while the other cadets moved to an activity, a tall cadet approached me. In the rumble of chatter from the other cadets, it was as if he and I were in our own vignette. He looked into my eyes and respectfully asked, “Is Christmas Jesus’ birthday?” He’d had a revelation and wanted to make sure he’d heard right. 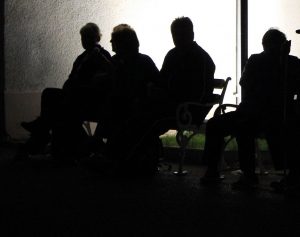 One evening, my husband and I led a study near the guard station. Our guard stepped out for a moment. The room went black. As guards ran up and down the halls, my husband and I sat in the dark with ten maximum security cadets. We and the cadets remained seated until the back-up lights came on three minutes later. We had experienced no fear.

A cadet knew I was an author. Through the prison activities director, he sent me a short story he’d written about a criminal’s remorse, forgiveness, and redemption.

If our story criminals are to be believable we must look deeper inside them, judiciously using positive and negative traits.

What have you observed that would make a criminal character realistic?

← Prev: When Do Writers Believe They've Arrived as Authors? Next: Allow Characters to Feel Their Feelings →