Allow Characters to Feel Their Feelings 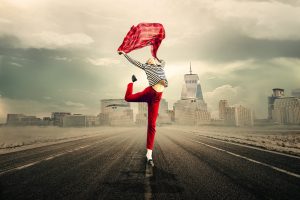 We authors have a few tricks at our disposal to tell characters’ feelings. These techniques are fast and easy. They get the job done … or do they? The question is what job gets done and for whom?

Job done for author. The author can approach his deadline quicker, keep down word count, and get on with the plot.

Job done for reader. The reader must conjure up what the feeling looks like, is distanced from the character, and gives fewer stars in his review.

First, what are these techniques and, second, how can writers do a better job? 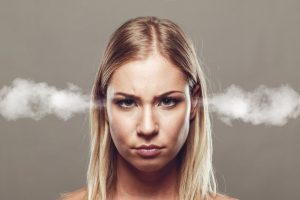 The author tells the reader the character is sad, angry, frustrated, scared, etc.

Using a prepositional phrase to name the feeling

Sometimes an author thinks he’s showed a feeling by couching the feeling in a prepositional phrase using such prepositions as with, in, or of.

Add a strong verb in naming the feeling.

Using made or caused.

Sometimes an author thinks he’s showing if he tells what made or caused the feeling. 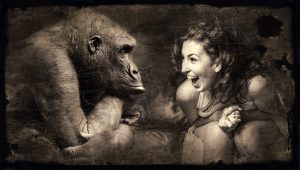 • His harsh words made Annie sad.
• The pitiable choices available caused Fiona’s anger.
• The gorilla made her happy.

How to Bring Feelings Alive Without Naming Them 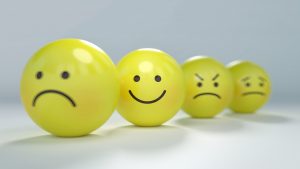 1. Cade read the letter reporting Gram’s death and was filled with sadness.

Cade read the letter reporting Gram’s death. His heart so heavy he could barely breathe, he raised his gaze to the old family photo on the mantel. Out of all the grandchildren, Gram’s hands rested on his young shoulders. His shoulders now warmed then cooled. Had Gram stopped for one final visit before going to Jesus? He looked back at the letter. A tear dropped onto her name and dissolved the ink into a blur.

2. Jake’s aloofness made Lauren angry, and she left infuriated.

Heat climbed Lauren’s neck. Just who did the creep think he was? Ignore her? How about this? She marched past him, making sure her handbag rammed him in the gut.

Sandy stepped back, her heart pounding her ribcage. What was going on in Slade’s mind behind his smoldering gaze? Could she get to the door before he did?

What action, thought, or physical reaction would show a character’s frustration?