When Do Writers Believe They’ve Arrived as Authors? 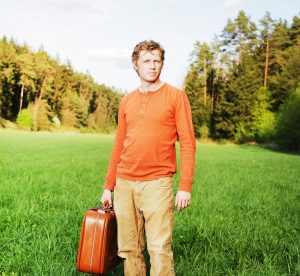 Many writers think they’re bona fide authors when they’ve published a book. Today, anyone can publish books through CreateSpace, or the like. Others think accumulating thousands of fans shows they’ve arrived. But what about authors who have smaller followings of loyal fans? For me, I think what makes an author is what makes an accountant, a teacher, a hairdresser, or a pastor.

Here are personal examples of what I mean.

A young man in the school where I taught accepted a teaching position because he needed a job. He didn’t prepare lessons, which put him on probation, and he complained about the students. At the day’s closing bell, he left faster than his pupils, taking home nothing. He taught, but he wasn’t a teacher. 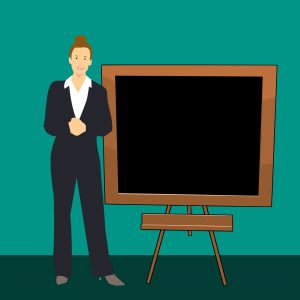 After gaining a BA in math, I taught junior high science and math for three years. I didn’t have a degree in education, but I spent hours preparing lessons, searching for creative ways to get math across to my students. When at first I wasn’t reaching students on a person-to-person level, I consulted the department head and learned what students needed and wanted. I applied what I learned and connected with my pupils.

I didn’t want to pursue teaching as a career, but it was important to me that those children left my class prepared for next year’s classes. I think I was a teacher. Now I enjoy teaching in Bible studies and workshops for writers. 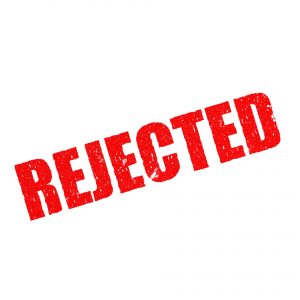 I wrote five completed manuscripts before I received a contract. On the first, I gained an agent, but the book was rejected for “not standout writing.” I studied books on the craft, attended writing conferences and workshops, joined critique groups, and entered contests for the feedback. For the second through fourth manuscripts, the rejections got better, inviting me to submit other stories. A publisher contracted my fifth. For my sixth manuscript, my publisher thought it was a good story, but the protagonist was unlikeable and too much about her sport was distracting. I reworked it four times before I received a contract.

For my seventh book, I tried some techniques I thought readers would enjoy. A different publisher contracted the book quickly.

Then last year, I was invited to be part of a Valentine’s Day e-book collection with four other authors. I’d have no editor to help make my book shine. So, I hired an editor. I may never recover the cost, but I couldn’t publish something substandard.

That’s when I realized I’d arrived as an author.

Although the collection earned #1 bestseller ribbon in two categories on Amazon, which was wonderful for me and the other authors, I discovered striving for excellence for readers is what makes me feel like I’ve arrived as an author.

This means I’ll continue to learn my craft, subject my stories to criticism, and work to promote my books so readers in my audience can find them.

Is a published book or lots of fans what makes a writer feel like they’ve arrived as an author, or is it something more? Click to tweet.

What has or will make you think you have arrived as an author?

← Prev: How Much Time in a Week Does an Author Write? Next: Create Believable Criminal Characters →