A Mentor Character Can Work Wonders for Your Story

“The role of mentor is a powerful one, and can help you steer your protagonist in new directions without having to lay much ground work.” —Elizabeth Sims (Writer’s Digest May/June 2015) 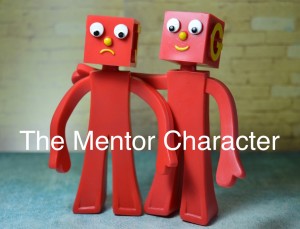 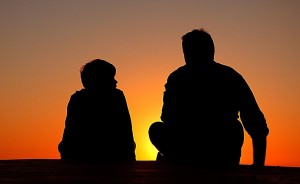 However, the mentor, who’s wiser than a main character at certain moments or in particular areas, has some added jobs. He/she can:

Example: A mentor who satisfied the above jobs is Larry in Dry as Rain by Gina Holmes.

Larry is Eric’s best friend. They work as car salesmen. Larry is a straight arrow. Eric is a mess. Eric stays with Larry because of his affair in an unusual circumstance.

Larry speaks truth to Eric, even though Eric doesn’t want to hear it and harasses Larry. 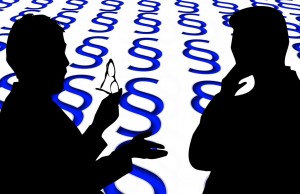 Larry boldly tells Eric he’s doing wrong, could lose his job, and could make things worse for his marriage. Larry says at one point: “You’re talking to someone who’s been cheated on. The damage you’re getting ready to do can’t be undone.”

Eric doesn’t want to hear the truth and pushes back. He says to Larry, “You’re my friend, not my mother.”

Larry doesn’t give up. He understands how uptight Eric is. He drags Eric to a batting cage. After batting balls to exhaustion, Eric admits he feels better. Larry knew he would because he did this during his wife’s affair.

Larry continues to be a thorn to Eric’s conscience. In one instance, he asks Eric if he’d like to talk about his problem. Eric replies with a cruel statement about Larry. Larry says, “How about lunch?” 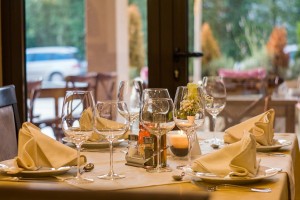 On the way to lunch, Larry reveals something about Eric he’s weathered silently for a while. He gives examples from their friendship. Eric glimpses possibilities of why everything goes wrong. He cracks his emotional door and opens up a little to Larry.

Soon, Eric asks for Larry’s advice and admits he’s screwed up, but when Larry talks of faith, Eric becomes defensive.

Slowly, Eric comes around to asking Larry for real help. And Larry now asks permission before he gives Eric advice. Eric allows it but still balks before he realizes Larry’s right. This leads to a heart-to-heart discussion.

This all takes place intermittently in the first half of the book as Eric deals with his unusual situation. The mentoring and resistance reappear, especially closer to the end.

Holmes’s use of Larry helps the reader see into Eric’s heart and growth. Larry’s appearances keep the story and Eric’s journey moving. In each scene in which Larry appears, Holmes has specific plot and character purposes for his presence.

I’m uncertain Eric could reach the other side of what he’s going through without Larry.

Can you name some great mentors in novels?

← Prev: 5 Techniques to Add Suspense to Your Story in Any Genre Next: 3 Components That Help You Create a Strong Story →