5 Techniques to Add Suspense to Your Story in Any Genre 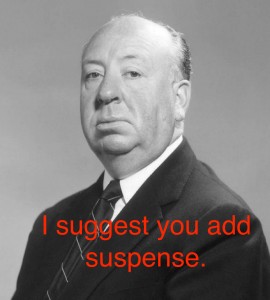 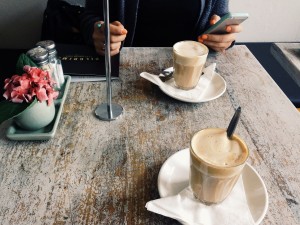 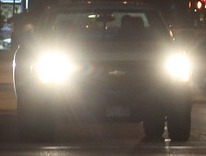 ← Prev: Why You Should Murder Your Darling Words, Phrases & Ideas Next: A Mentor Character Can Work Wonders for Your Story →