Does Your Secondary Character Undermine Another Character’s Role?

“The glory of the protagonist is always paid for by a lot of secondary characters.” —Tony Hoagland 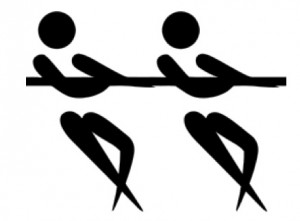 Most fiction writers have heard that the purpose of secondary characters is to support a main character. One of their jobs is to help flesh out a main character’s identify. Another of their tasks is to move the story along. Another is to give the main character someone to talk to, instead of the character constantly reflecting internally.

Recently, I learned in a mentoring session that one of my minor characters undermined the purpose of a secondary character.

A young widow has had a special relationship with her mother-in-law. The mother-in-law considers the widow her daughter. In the widow’s grief she’s been pulling away from her in-laws.

The widow deals with some ugly information about her deceased husband. I needed her to relocate for a while. 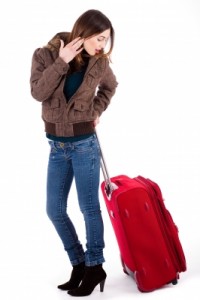 Image courtesy of photostock at FreeDigitalPhotos.net

I have the widow’s mother call and ask the widow to come home and help with her father’s illness. So, the widow goes home to help her mother.

The Problem with My Solution: 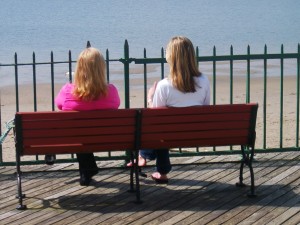 What tips do you have for creating secondary characters?

← Prev: You Should Rethink the Coincidences in Your Stories Next: Create Great Characters Using What You (or Your Spouse) Know →