Greatly Improve Your Manuscript by Reducing One Word

“Of is a preposition, and although not an inherently evil word, overusing it can make your writing sound passive and fussy.” — Mignon Fogarty (Grammar Girl) 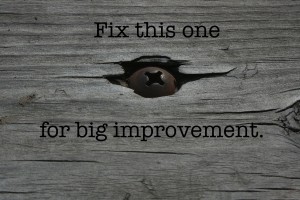 In a recent post, I promoted the word processor Find feature to eliminate weak words and phrases. On my own manuscript, I discovered reducing one particular word greatly improved my novel in three ways: 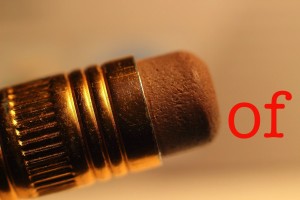 The word is the preposition of. This preposition usually totes unnecessary words wherever it surfaces.

Before I reduced of-use, my manuscript hosted 1.3 occurrences in every 100 words.

After reducing the preposition, every 100 words contained only .4 incidences.

And the exercise tightened and reduced my word count by 2.4%.

These 21 examples show the of-usage types I encountered and how I rewrote the phrases. 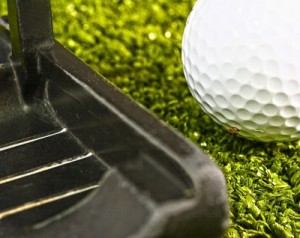 1.  Wordy: cleaned every trace of dirt from the ball.

Rewrite: She scrubbed the ball.

2.  Wordy: stared at the ball for a couple of beats…

Rewrite: stared at the ball for a moment…

Rewrite: I have clients in…

4.  Wordy: From all of Margie’s comments…

Rewrite: done in time to… 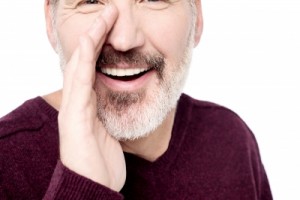 Image courtesy of stockimages at FreeDigitalPhotos.net

6.  Wordy: A lot of gossip about the female caddy was…

Rewrite: Gossip about the female caddy was…

7.  Wordy: Shoo’s percent of the winnings would buy…

8.  Wordy: Wouldn’t Shoo choose one of the less expensive restaurants…?

9.  Wordy: The ball spun out two feet past the other side of the cup.

Rewrite: The ball spun out two feet past the cup. 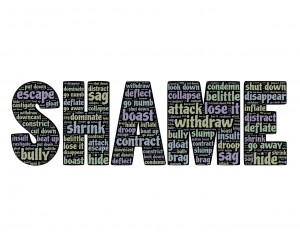 10. Wordy: Shame started at the top of her pea brain and flowed to…

Rewrite: Shame flowed from her pea brain to…

11. Wordy: Margie nodded in the direction of the driving range.

12. Wordy: itched to trace the smile lines on either side of his mouth.

Rewrite: itched to trace the smile lines framing his mouth.

13. Wordy: stared at him from the other side of the table.

Rewrite: stared at him from across the table.

14. Wordy: They read sections of the newspaper…

15. Wordy: curb their male talk in the presence of the little lady?

Rewrite: curb their male talk in the little lady’s presence?

16. Wordy: Light emitted from the window of the weight room. 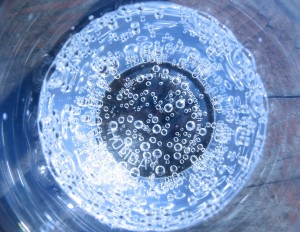 17. Wordy: The burn of the carbonation refreshed the dryness of his throat.

19.  Wordy: After Allie’s show of little faith in his integrity…

Rewrite: After Allie had dissed his integrity…

20.  Wordy: suggested a few adjustments to the angle of his torso on his follow through.

Rewrite: suggested an adjustment to his upper-body position on his follow through.

What’s the first unnecessary of occurrence in your manuscript?

← Prev: 8 Smart Questions to Ask as You Start, Alter, or Join a Critique Group Next: 10 Awesome Quotes from Writing Experts to Stick on Your Computer →