When information and explanations

slow the story’s pace, or

writers need to hear, “Much information and explanations

shouldn’t be told through author intrusion,

can be fed in a little at a time,

can be given without head hopping, and

should be shown through actions and dialogue.

“How are you today, Todd?” CNA Cassie, her title meaning Certified Nursing Assistant, said to nursing home resident, Todd, a thirty-year-old man who’d been in Serenity Nursing Home since his car accident a month ago.

“No worse than yesterday.” Todd hoped Cassie would deliver his breakfast and leave. He didn’t feel like talking.

Todd was missing one leg below the knee and the opposite hand. After he’d seen his girlfriend enter a restaurant with his business rival, he’d texted her while driving. The rescue squad had to cut him out of his wrecked car.

Todd’s therapist would arrive soon. Danny had become his friend and watched TV with him after his shift.

CNA Cassie set his tray on his roll table, the kind all nursing home rooms had. “Todd, you need to eat more.” She’d checked with the nurse and learned he’d lost ten pounds because he ate less.

She was drawn to Todd and had enjoyed bantering with him until he’d stopped about a week ago. She’d thought he liked her more than a CNA or a friend.

She removed his comb from his bedside table drawer, but when she tried to comb his hair Todd stopped her with the arm that still had a hand.

Why’d Cassie always have to do things for him? She knew he could comb his hair with his right hand.

Cassie, downcast, but wanting to show she didn’t care he’d pushed her away, grabbed his laundry bag and left the room.

Certified Nursing Assistant Cassie carried a breakfast tray into Carl’s room and smiled. “How are you today, Carl?”

“No worse than yesterday,” Carl mumbled.

Cassie rolled her eyes. Every day for the last week, he’d been grumpier than the day before. If only Carl understood missing a hand and a leg below the knee didn’t make him a freak.

He thumbed the bed control device and raised himself to a sitting position. His arm stub nudged the TV remote aside on the roll table.

Cassie set the tray in front of him and opened his milk carton. “Your therapist is scheduled for ten.”

“Don’t you think I know that? Danny’s the only one I can stand around here.”

Cassie forced her smile to remain as she unsheathed his straw. “Try to eat more this morning.” She inserted the straw into the carton. “You need to gain your weight back.”

Why wouldn’t he look at her? In the first weeks, their banter had been fun. For a good-looking guy of thirty, he could have an enjoyable life. When Serenity Nursing Home released him, she’d gladly date him.

“During my afternoon break, would you like me to wheel you around the garden?”

He stabbed a sausage link. “No.”

“I thought you enjoyed the walks. Would you go if someone else took you outside?”

He met her gaze as he bit off the end of the sausage. “It’s not you. I just prefer my own company.”

Her heartbeats fluttered. She wasn’t his problem. Maybe with time …

She glanced at his unruly dark curls. How she’d love to touch them. She removed his comb from the bedside table. “Let’s make you presentable for your own company.”

He pointed the fork at her. “Don’t. I can comb my own hair.” He directed the fork toward the door. “Just go.”

A knot formed in Cassie’s throat. No way would she let him see he’d hurt her. She grabbed his laundry bag and left.

Look at one of your scenes. How did you relay information?

Toni Littlebird believes that when she meets the man God created for her, she’ll know—and she’ll love him in that very moment.
But then Dax Hendrick roars into Hummingbird Hollow on a noisy, crippled Harley, stinking up the air and chasing away her beloved hummingbirds. One look into the intruder’s eyes and her heart sinks. He’s “The One.” She’d been right ab 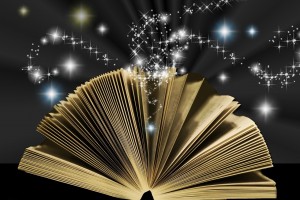 “There are no shortcuts in life – only those we imagine.” —Frank Leahy 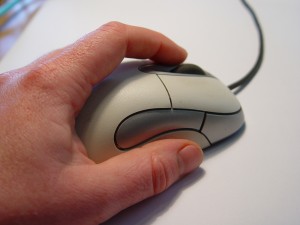 Have you sunk over a thousand hours into a manuscript and sent out a proposal? Did letters dribble back with rejections? Or do you dread starting your next contracted book?

I watched a video on how to create a flyer. The woman point-and-clicked a tasteful bake sale flyer in about 3 minutes. So why not a novel? 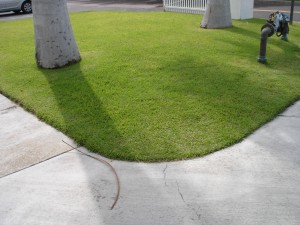 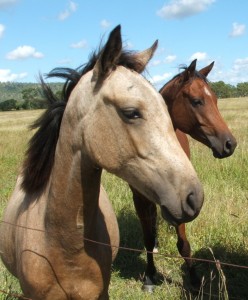 o   A rogue learns to be nice, or at least nicer.

o   Aliens conquer transformers on the prairie and save the palominos.

o   Bad teen grows up, comes home, and finds himself.

o   Murder stumps detective until he suspects his femme-fatale partner.

o   Heroine and chum catch up on events since 4-H club.

o   Hero learns how to shoe a bucking bronco.

o   Hero and heroine exchange letters while he makes his fortune on an oil rig. 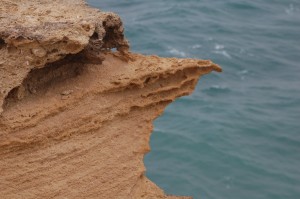 Step 9:   Go to Submit. Click. You should receive your novel in less than 2.5 hours.

When the size of your new project sometimes outweighs your love of writing, how do you handle it?