Your Story Must Have Character Growth Moments – Some Examples

“Remember, the essence of storytelling demands that we place our main characters on a path. A quest with something at stake, with something to do, to achieve, to learn, and to change.” —Larry Brooks 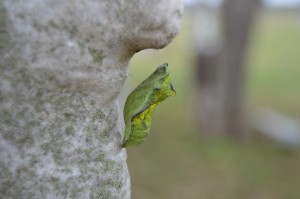 Novels must show change in their main characters. Growth moments in the character arc should be fed along the way as a story progresses. 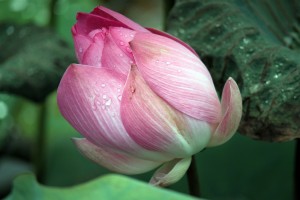 I pulled 5 different types of inspirational books off my shelves and randomly opened to pages about a fifth of the way from the end of the stories. In Joseph Campbell’s Hero’s Journey, modified by Christopher Vogler, this would be in Act 3, in the Resurrection part of The Return.

The experience was uncanny. I immediately spotted a growth moment in each book on the pages facing me. 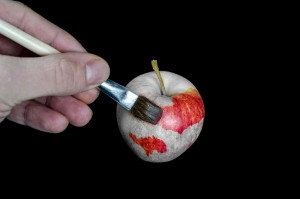 “Hale realized he might not have failed in everything after all.

His bizarre kidnapping and bondage had obscured the quest that began with a manila paper folder, soft and mildewed from New Orleans humidity, its faded pages bearing the terse, clerically phrased story of a boy of three or thereabouts, brought north from down beyond the end of everything, to be raised with other orphans in a peeling twelve-room mansion.”

“’I’ve made a terrible mess of things.’

‘We all do. Lord knows I did. But that’s where Jesus comes in. And if we let him, he takes us, turning us from orphans to adopted, loved children, taking our regrets and sadness and giving us unexplained joy. Kind of like the joy I feel right now.’”

“The noise of busy power tools, pounding hammers, and loud music pumping from three boom boxes did not drown out the annoying little voice whispering in his right ear these days. That little voice kept reminding him that this wasn’t where he needed to be. That this wasn’t the path to his future. This could be a stepping stone, nothing more.”

4.  Made to Last by Melissa Tagg – Fiction/Contemporary Romance

“Because Matthew brought her to life in a way no one had since Robbie. He listened. He talked. He saw. Exactly what she still wasn’t sure. But it was enough to know he was looking. Not at a homebuilder. Not at a television star. At her.”

“Cisney’s heart pulsed like it had when she was a child and feared she’d made Daddy mad. Yes, she was learning at almost thirty to spread her own wings, but she’d lived in Daddy’s nest for a long time. Why did that verse have to be the one giving Mom hope? It rang so personal to their father-daughter relationship. She cringed as she pictured him grousing that God had no business telling him how to raise his children.”

What is a growth moment you’ve included in your story?

← Prev: 25 Questions Writing Experts Challenge You to Answer Next: 8 Essentials to Cook Up Your Story →