Is Writing Flash Fiction for You? 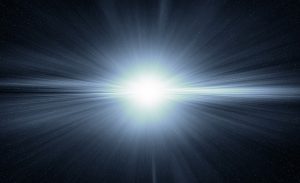 How many words are allowed?

From my research, the suggested word counts for flash fiction in this electronic reading age were:

What are the elements that must be included in flash fiction?

So, flash fiction requires everything a novel provides. Jesus’ parable of the unforgiving servant in Matthew 18:23-35 is a good example of early flash fiction.

How does one write flash fiction?

Flash fiction writers depend on these skills: 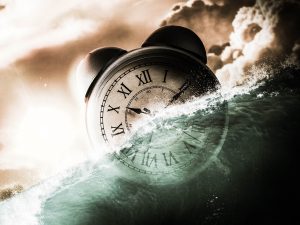 Here’s my flash fiction piece that made it to the finals in ACFW SF Bay Area’s Elevator Fiction Contest. We were allowed 250 words. I’ve revised it in response to judges’ comments.

Derek winked at himself in the mirror. “You’re the man.”
He grabbed his keys. There lay the not mailed electric payment.
“Man!” He’d be lucky to have power tonight.
He jogged to his truck. Time for a stop at Julie’s? Oh, yeah. Then the post office. Then get him a cola and maybe get to work on time.
Julie’s mama opened the door.
“Hey, Mama Garth.”
“Don’t Mama Garth me. She’s gone.”
“Gone?”
“Do I need to spell it?”
“It’s spelled you’re irresponsible,” Daddy Garth shouted from inside.
Slam!
What’d made the Garths so grumpy? Derek pulled into the mini-mart.
“Hey, Derek! Hear you lost your woman,” Boyd yelled from the Rook table in back.
Fear niggled Derek’s gut. “What you been smokin’, Boyd?”
Jerry aimed a finger at Derek. “The truth, you fool.”
Was everybody crazy? He forced a grin. “Later, girls.”
Derek sped, gulping cola. No time to stop by Julie’s work. But he would.
The electric bill lay on the passenger seat. 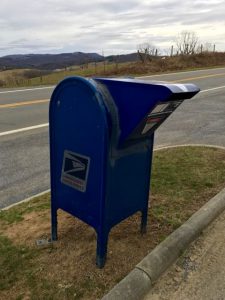 Man! He gunned the truck, swerved into a lot, and braked alongside the red-white-and-blue mailbox as a mail van pulled away from it with Wednesday’s pickup.
Figured.
He flung the bill toward the slot. It hit metal and fluttered to the pavement.
“Blast!”
Outside the truck, Derek groped under the mailbox.
“Gotcha.”
He withdrew a pink envelope.
What the…? Addressee: Derek Williams. Sender: Julie Garth.
How long had it lain there?
He ripped it open.
Derek, no diamond on my finger by Tuesday, I’m gone.

What tip can you share for writing flash fiction?

← Prev: Book Covers: Help in Creating or Giving Input for the Design Next: 9 Techniques to Foreshadow a Truth or Event →