9 Techniques to Foreshadow a Truth or Event 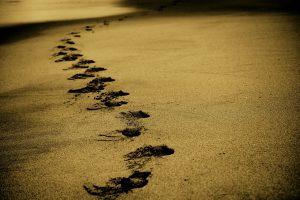 Well done foreshadowing won’t ruin the surprise. The device adds suspense and tension to the story, building anticipation for the reader. Foreshadowing can help readers understand what happens later. Everything finally makes sense. Thus, it can facilitate the believability of later truths or events.

Foreshadowing can be subtle or direct. Sometimes it’s a clue at the beginning of a story to denote the theme.

Foreshadowing Elements and Examples of the Techniques

A mother furiously knits her three-year-old son a sweater, ignoring mistakes, and making him wear the lopsided, unraveling garment. His haphazard upbringing by his controlling mother unfolds.

Jess sits on the porch, watching the Johnsons leave for work. Their teenage son bounds down the front steps, gives a little wave to his house, and walks to school. Days later after the Johnsons have gone, Jess sees a light go on in their basement and calls the police. The son has harbored a runaway teenage girl. 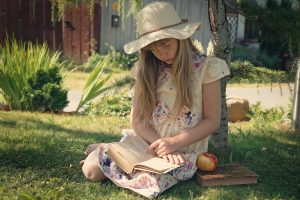 Shortly before his death, Grandfather gives his 8-year-old granddaughter a book on aerodynamics, telling her to read it for the mystery. Years later, before she tosses the book, she looks for a mystery one last time and discovers a code that leads to a fortune.

In Candice’s flashbacks, lightning flashes reveal a man digging in a field. Later, she makes a long overdue visit to her terminally ill mother. Candice has a panic attack when her childhood window’s view is the field in her flashbacks and a tree grows where the man was digging.

Ever since Angie came up behind Brad and hugged him as he read a newspaper article about a missing girl, she’s barely spoken. She sits with their toddler and stares at cartoons. Later, the police come to question Angie about the missing girl from the school where Angie teaches. 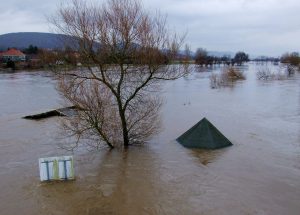 A homeless man approaches Sallie and says, “The children need your strength and faith.” The man’s words haunt her. She becomes more involved in her church and faith. Later, she chaperones teens on a mission trip to a foreign orphanage. The area floods. She and the teens lead fifty children to higher ground.

Headstrong Zina receives an anonymous note. DON’T GO TO WORK THURSDAY. All week, she alternates between anger and fear. Thursday, she calls in sick, then refuses to let the note control her. Driving in an hour late, she sees the building suddenly blow sky high. 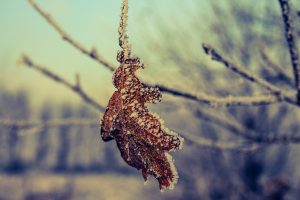 Ann steps out onto the deck and leaves the door ajar to hear the baby. The wind whips up and blows a gnarled dead leaf up from the deck and through the door’s opening. Later, the baby is gone.

Oddly, a tiny twig protrudes from Mama’s bracelet lying next to the sink, where she leaves it to wash dishes. Later, Mama’s body is found in the woods.

Any other ways to foreshadow a later event?

← Prev: Is Writing Flash Fiction for You? Next: Personification: Giving Inanimate Things Human Traits for a Purpose →