Will the Opening Line of Your Non-fiction, Fiction, or Presentation Grab Your Audience?

“The beginning is the most important part of the work.” —Plato 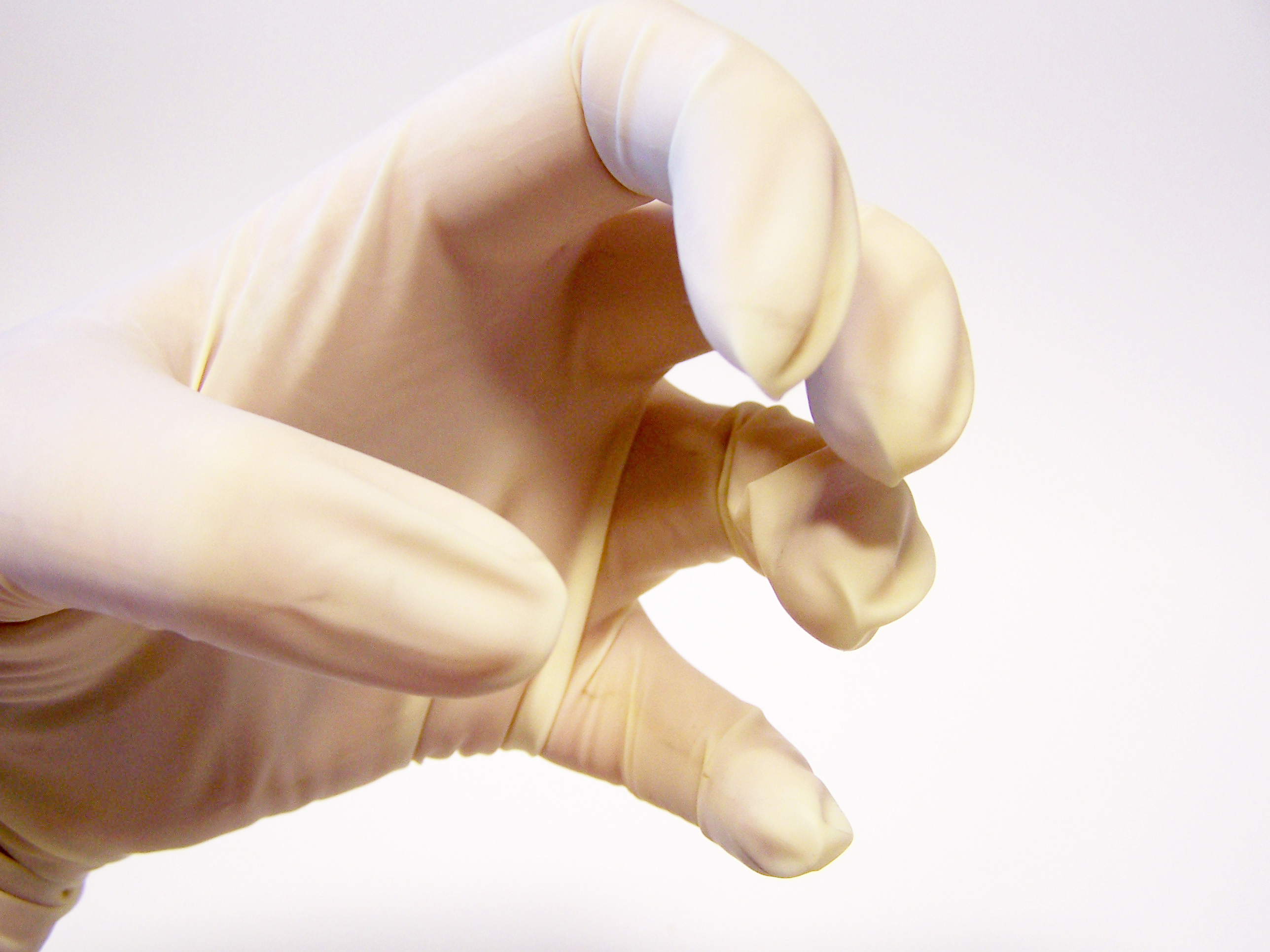 Why should I care about what you have to say? Sounds rude, doesn’t it? But that’s what many people in your audience think when they approach your work.

So, how much time do you spend on the opening of your speech, sermon, non-fiction book, children’s book, play, activity, novel, song, blog, or magazine article?

Study these first lines quoted from various types of writing. Notice how they set the tone, attitude, purpose, or genre of the work.

Which, if any, of these first lines made you want to read or hear the work? Why?

← Prev: You Can Squeeze By-Products from Your Creative Works Next: How to Create Step-by-Step a Simple, but Cheap Book Trailer →