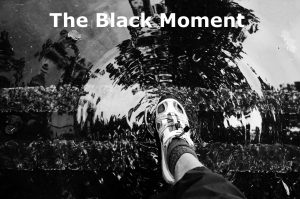 Writers hear much about the need for conflict and disasters in every scene and a black moment near the story’s two-thirds point. We don’t throw these essentials into the mix, but intentionally construct them. 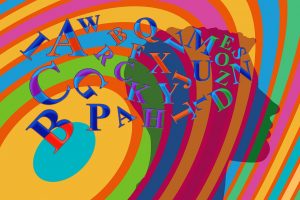 Conflicts and disasters work to enhance the plot or develop characterization. The black moment forces the character to realize what the character truly yearns for, and the event calls for a life change.

Before the Black Moment

Besides a character’s outward and inward goals, the character longs for something missing in her life. Her longing is something she doesn’t realize—or doesn’t grasp how important it is to her. Usually, past experiences have caused the yearning. 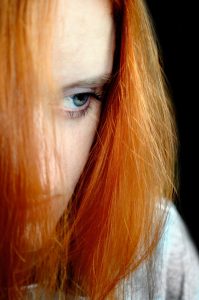 Since these longings are part of the character’s makeup, the reader will see hints of these yearnings throughout the story. No character or narrator will tell or explain the yearning. The hints will be shown through the character’s thoughts and actions.

During the Black Moment

The black moment is a painful event of some type that causes the character to realize his yearning and that it’s what he’s wanted all along. More than his physical goals. 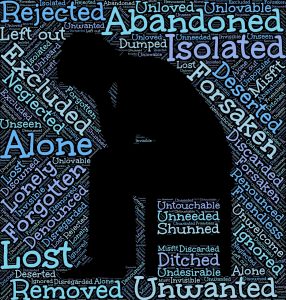 After the Black Moment

The realization moment must drive the character to make a decision to change, or ignore her revelation. And the decision should be more than internal reflection. She must show the change or status quo through her actions.

A story’s black moment makes heroes realize their yearning and calls for a change. Click to tweet.

What does your story’s black moment reveal and call your character to decide?

← Prev: Point of View: Deepen Your Scene as You Employ It Next: Cramming in Characters: Overloads & Overwhelms Readers →