Point of View: Deepen Your Scene as You Employ It 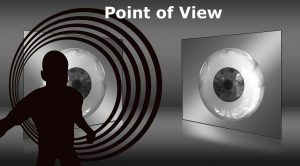 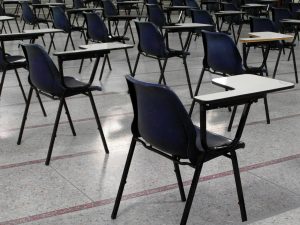 ← Prev: What to Put Into Your Story So a Great Pitch Comes Out Next: Story’s Black Moment: Make Sure It’s Black for a Red-Hot Reason →