Self-Editing? Look for These 5 Common Problems 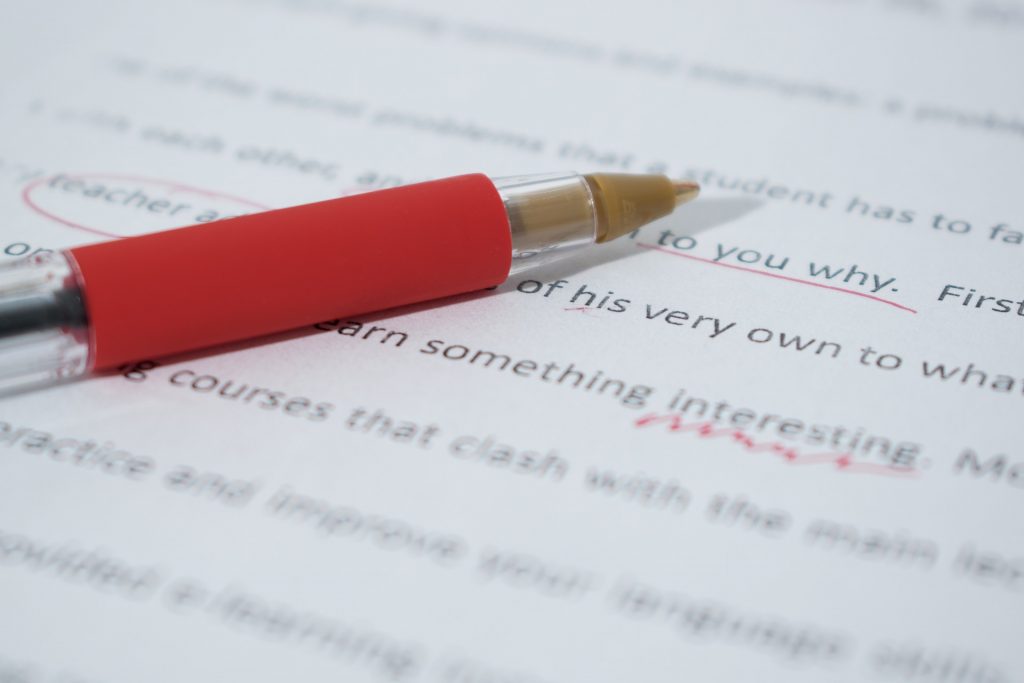 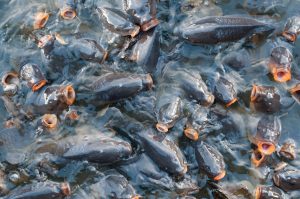 ← Prev: A Story for Thanksgiving Next: Sticky Sentences Slow or Confuse Readers →