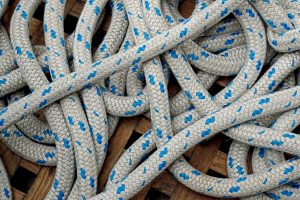 Even though I write blog posts about writing, I make the mistakes I blog about. One problem my editors have noted is awkward sentences.

In editing the sentences, I’ve learned

2. Let your chapter sit for a while. After I let mine sit for at least two weeks, I become more like a reader. The sentences are less familiar to me, and I can spot awkward constructions.

3. Find a good critique group or partner. No matter how often I go through my chapter, I’ll have a sentence that will appear awkward to others. My critique partner will usually mark the sentence(s).

4. Hire an editor within your means. When I was in a situation in which I knew a professional editor wouldn’t be available, I hired one. 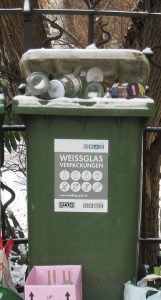 1.The writer tries to express too much in one sentence. Break the sentence into two or more sentences and tighten them.

Jim’s floor plan sounded acceptable, so he’d go with Jim to see his house, and if the place measured up to what Jim described, maybe he’d make him an offer if he felt he didn’t need an agent.

Jim’s floor plan sounded acceptable, so he’d go with Jim to see his house. If the place measured up to what Jim described, he might make an offer without involving an agent.

2. The second half of a sentence doesn’t follow from the first.

He was going crazy, but his mother liked Elsie’s friendliness.

Elsie’s constant chatter drove him crazy, but his mother liked the girl’s friendliness.

3. A phrase doesn’t represent the best description of an action. Restate the sentence using a concrete verb.

She approached Jacob without looking at the creep.

(Without looking at was a phrase I used that an editor marked as awkward. I don’t think I’d have recognized its awkwardness without someone’s help.)

As she approached Jacob, she looked away from the creep. (Context lets us know Jacob is the creep) 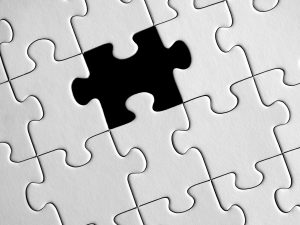 4. Necessary information is omitted. Spell out everything that needs to be said.

At his rate of offers, her blood pressure might register normal by the end of the day.

Thanks to all his offers to help her, her blood pressure might register normal by the end of the day.

5. Unnecessary information is included. Remove words that confuse the meaning of a sentence.

The other houses looked the same with their fenced cow pastures and harvested cornfields groomed behind them.

The other houses looked the same with their fenced cow pastures and harvested cornfields behind them.

What methods do you use to edit your work? 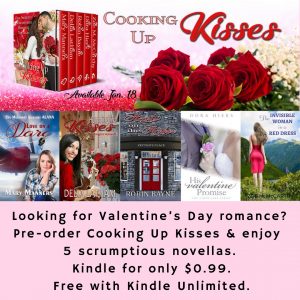 Candace Parks lives a passionless life in Richmond, Virginia. The computer programmer returns to the empty family home in the Blue Ridge Mountains to evaluate her job, faith, and boyfriend. Her high school crush, star football player and prom king Trigg Alderman, is in Twisty Creek visiting his grandmother who lives next door. He doesn’t recognize Candace at first and remembers little about her. He’s not alone.

Candace’s rekindled attraction to Trigg adds unexpected complications to finding her passions. Sorting her life out? How about nothing of the sort!

← Prev: It’s OK for a Writer to … Next: A First-Time Boxed-Set Experience →