Is Just Justified in Writing? 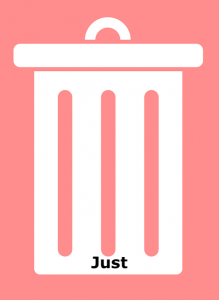 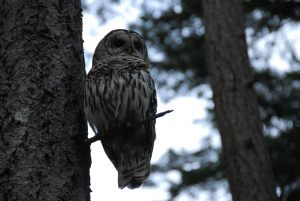 ← Prev: How Do Readers Find Books They Want to Read? – Survey Results Next: Writing Help: Pay It Forward with These 6 Gems →