“It is the supreme art of the teacher to awaken joy in creative expression and knowledge.”  — Albert Einstein 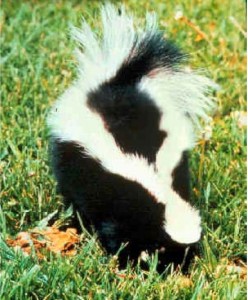 Do many of your sentences and paragraphs end with words, such as “his,” “it,” “with,” or “was”? If yes, you’ve left your reader with a dull word. It gives him little motivation to move on to the next sentence.

This doesn’t mean your reader won’t read on, but wouldn’t you like to entice your reader into reading your next sentence? 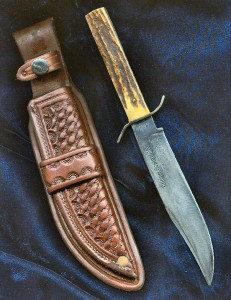 Barbara clamped her mouth shut, unwilling to rile a man who carried a rifle under his arm and a hunting knife strapped to his leg.

Barbara clamped her mouth shut, unwilling to rile a man armed with a rifle and a hunting knife with a twelve-inch blade.

The first version leaves the reader with the man’s leg. If the sentence was about his wounded leg, “leg” might be appropriate to backload. But it’s about Barbara’s fear of his dangerous look. A knife scares me more than a rifle does. And the blade of a big knife is even scarier. So, I chose blade over leg, rifle, or knife.

He was still dead, no matter how long she stared at him.

No matter how long she stared at him, he was still dead.

The first sentence leaves the reader with a boring pronoun. “Him” tells us nothing about the sentence. The second version’s “dead” gives us the finality of the situation. Hopefully, the reader will want to know what she’s going to do now. 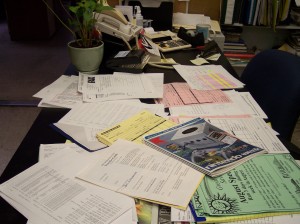 “She splayed her arms over her paper-covered desk and knocked her head on the piles. This was all Jason’s fault. Jason needed space? Right. What he needed was freedom to date that woman with a waist the size of his muscular neck.” (From Calculated Risk by Zoe M. McCarthy)

See how each last word tells something about the heroine, Cisney, or her ex-boyfriend, Jason?

She splayed her arms over her paper-covered desk and knocked her head on it. The fault was Jason’s. Space was what Jason wanted? Right. What he needed was freedom to date that woman with the small waist.

How might using backloading improve a sentence in your work?

← Prev: 3 Steps to Create Mantras That Keep You Out of the Mire and Moving Forward Next: When Can You Call Yourself a Writer or Artist—Comfortably? →