Don’t Make Your Characters Do the Impossible 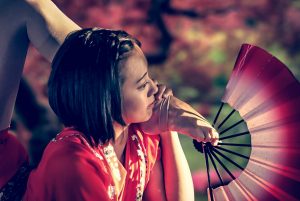 I could enjoy the book I’m reading more if the characters would stop being contortionists. Every time they do the impossible, they pull me out of the story. This happened so often that I turned to see who published the book. I was surprised. It was a small but reputable traditional publisher.

This book has shown me how important it is for me, the writer, to learn to recognize and fix writing problems. It also warned me to be careful in choosing the editors I hire. All editors are human, and I expect them to miss a problem occasionally. I appreciate editors who know the writing problems to look for and who edit thoroughly.

Here are examples of impossible simultaneous actions. (My research said examples such as these contain participial phrases that suggest the impossible.) 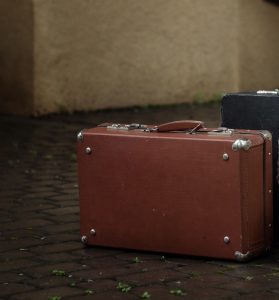 Correct: She set her suitcase on the floor and walked away. (And has the valid meaning and then or that the latter action is chronologically sequential to the first.)

Something that could happen: Setting her suitcase on the floor, she looked around for the man who’d pick it up after she walked away.

Incorrect: Pulling a handkerchief from his pocket, he scrubbed the spaghetti stain on his shirt. (If he’s pulling up the handkerchief with his hand, what is he wiping the stain with? His elbow?)

Correct: He pulled a handkerchief from his pocket and scrubbed the spaghetti stain on his shirt.

Something that could happen: Pulling a handkerchief from his pocket, he smelled the basil in the spaghetti stain on his shirt. 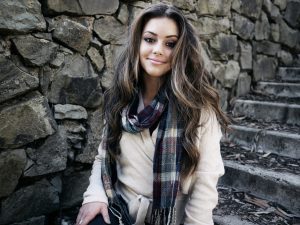 Something that could happen: Reaching behind her for her scarf, she remembered she’d left her scarf on the train.

Incorrect: Reaching into her bag, she pulled out her cell. (If she’s reaching in, how can she pull something out?)

Correct: She reached into her bag and pulled out her cell.

Something that could happen: Reaching into her bag, she pressed her lips together.

Do you have a favorite use of a participial phrase that shows an action that’s impossible?

← Prev: Which Is the Right Way to Write This Word? Next: A Story for Thanksgiving →