Devious Clichés Masquerading as Fine Writing in Your Stories

“One of the standard Words of Advice that writers—new and old—get, is to avoid clichés. The advice itself is rather a cliché but, like all clichés, it is based on truth, and it would be wrong to reflexively ignore it.” — Madeleine Robbins 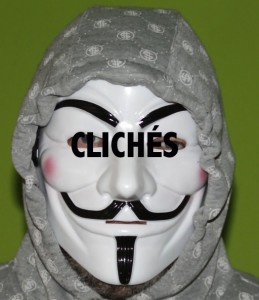 I like today’s quote. So, what do writing professionals say about clichés? 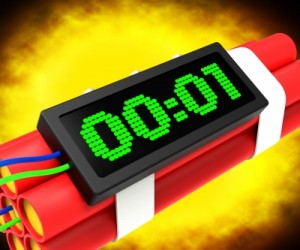 The harm clichés do to your story:

What we should do about clichés:

What cliché turns you off in your reading experiences?

← Prev: 3 Great Ways to Use FIND Before You Submit Your Manuscript Next: 8 Smart Questions to Ask as You Start, Alter, or Join a Critique Group →