3 Ways to Make Tired Clichés Liven Up Your Creative Work 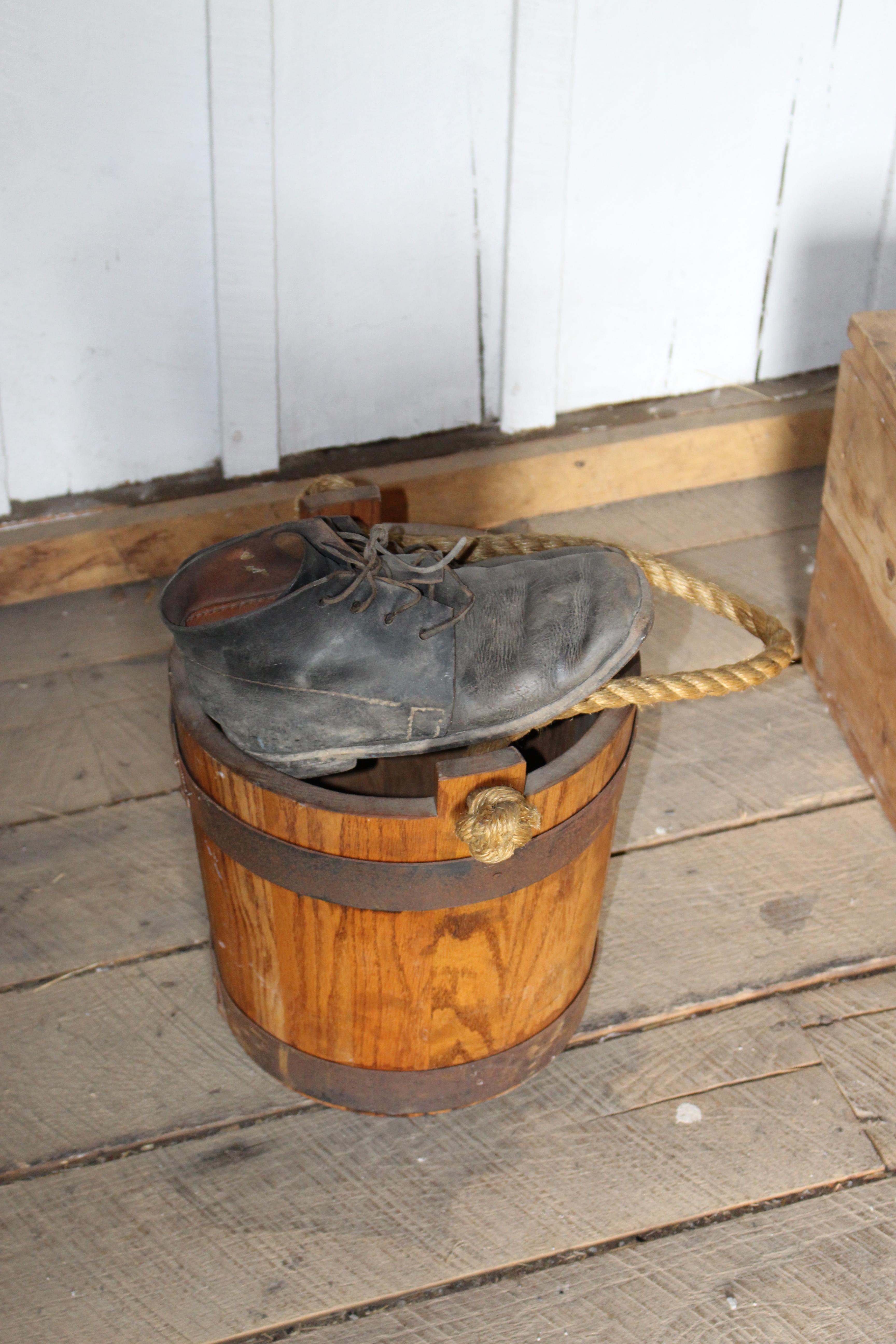 People roll their eyes at others who talk in constant clichés. Writers and speakers are told to edit out clichés from their work. So, are these overused phrases, which often hit the nail on the head, not worth the paper they’re written on?

I think they’re often gems waiting for you to make them fresh or different. Here’s 3 ways to make clichés work for you. Even if you gag on my examples, you’ll get the idea. 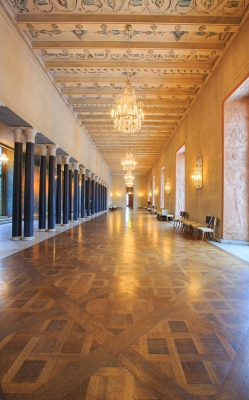 Ambulance chaser. “You’ll find Victoria frequenting only high-class, posh, and trendy places. I tell you, the woman is an ambiance chaser.”

Blood is thicker than water. No matter how hard Eddie tried to buy Carl’s friendship with Steeler tickets and the keys to his Mustang, no way would Carl rat on his dad for Eddie. Blood was thicker than barter.

Tickled her fancy: For some time, his gifts had failed to delight Olivia. And she’d quit laughing at his jokes. Why did he stay? He’d lost his fancy to tickle her. 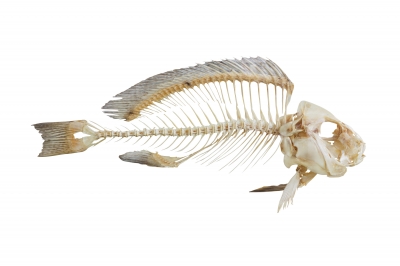 Image courtesy of olovedog at FreeDigitalPhotos.net

Bone to pick with you: Mom’s appraisng gaze suggested she had more bones that needed picking. (From my novel Calculated Risk.)

3. Expand the Phrase or Change the Meaning 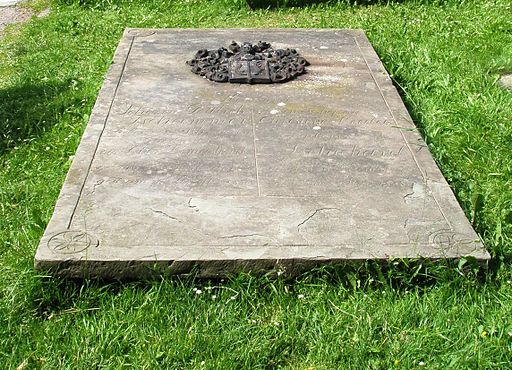 Ace in the Hole: Dominic had been his ace in the hole, but Dominic’s hole was six feet deep. What was he going to do now?

Babe in the woods: The bleached blonde pursed her red lips and crooked her finger. Keeping her cat-eyed gaze on Dale, she swished toward the trees. Dale backed away. The vamp was the last babe he’d be caught in the woods with.

Better safe than sorry: A cop cuffed Elise and ushered her toward the cruiser. Max wiped her spittle from his face. Obviously, Elise didn’t care that jail was the only place she could hide from Frank. She might be safe, but she was still one sorry dame.

The next time you catch yourself using a cliché, don’t discard it immediately. See if you can wrangle it into an interesting twist. But use the rewrites of clichés sparingly.

Will you play? What rewrite can you come up with for: fifteen minutes of fame or let the cat out of the bag or another cliché of your choice?