Choosing Your Story Characters’ Names – a Help and a Website. 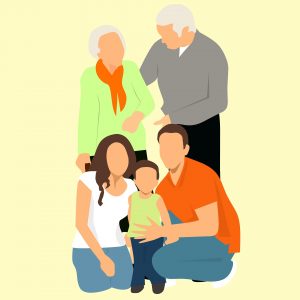 A mix of older and newer names will make your story feel authentic to readers. You can give characters names popular to the year or decade they were born in. Most likely characters will have popular names from prior decades too. Boys often carry on family names.

Below are the top twelve U.S. names for each decade, starting with the 1930s. You can use them for your characters who are grandmas, parents, children, teens, and newborns, depending on the age of your character. 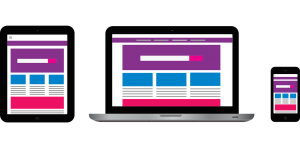 I used a Social Security report, Popular Baby Names by Decade, for the top twelve names below. The report lists the 200 most popular names in each decade, ranked from highest frequency used to lowest.

The Social Security website has several reports that can help you choose a character’s name.

Top Five Names. It gives the top five names used by year from 1918.

Popular Names by Birth Year. You can select the year and how many names you want the site to return from 20 to 1,000. The names will be ranked by frequency of use. You can also enter a name to list its popularity over the years. 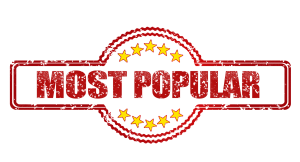 Nine Decades of the Twelve Most Popular Names

How old is your hero and heroine in your current story and what have you named them?

← Prev: Watch for the Word Some in Your Story Next: Use Places You’ve Lived to Enhance Your Story →