How You Can Avoid Burnout 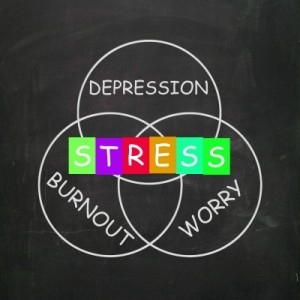 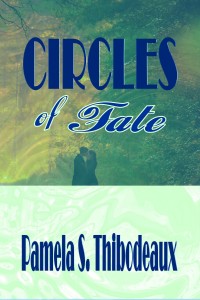 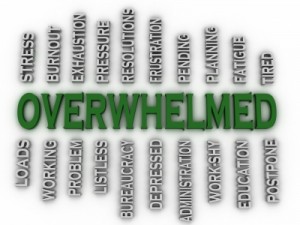 ← Prev: Your Author Event Was NOT a Failure Next: Book Promotion Overwhelming? Pick the Plums Touching Your Nose →