A Foil in Fiction: Emphasizes the Protagonist’s Qualities 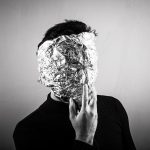 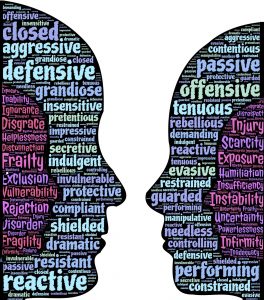 A foil could be a best friend or a sidekick whose opposing traits to the protagonist, by contrast, make certain protagonist qualities stand out. The antagonist’s purpose is to stop the protagonist from achieving his goals.

The foils purpose is to bring out traits in the protagonist that make him an interesting and complex person. The antagonist could be a foil but not merely because he fights the protagonist. 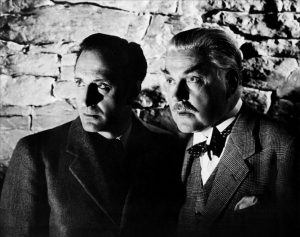 The protagonist and foil may work together, such as Sherlock Holmes and Dr. Watson. For example, Dr. Watson’s opposing traits make Sherlock appear more astute and impersonal.

The “good cop-bad cop” behaviors of detectives, parents, and business partners are often given to a protagonist and an important secondary character.

Here’s my attempt at showing Billy as Trevor’s foil.

Billy huffed and bumbled along as Trevor raced ahead to the car smashed against a tree, its hood crumpled like an accordion.
When Billy caught up, Trevor had the unconscious driver out of the car and was ending a call with a 911 operator.
Billy peered inside the front and back seats of the sedan. “His wallet’s on the floor.”
Trevor lifted his head from the man’s chest. “He’s alive, thank God. Bring his wallet.”
Billy carried a fat wallet with an abundance of green protruding from inside. His eyes were wide and focused on the wad of bills. He licked his lips. “Who carries this much cash these days?”
“Does he have a driver’s license?”
“Yeah.” Billy slipped the plastic license from a slot above several credit cards. “If only my wallet contained a quarter of what this guy has. With that kind of money, I could gain some respect from women.
“Billy, his name. What’s his name?”
“Edward Freeman.”
Trevor touched the man’s cheek. “Mr. Freeman, can you hear me?” He glanced at Billy. “What are you doing?”
Billy sifted two hundred-dollar bills between his thumb and fingers. “With all the dough this guy has, he’d never miss these two Franklins.
“Put them back, Billy.”

As all secondary characters should, Billy does his job. He fleshes out Trevor’s character, moves the story along, and gives Trevor someone to talk to instead of Trevor constantly reflecting internally. Billy’s opposing qualities quickly highlight Trevor’s efficiency, caring nature, and honesty.

Other Benefits of a Foil

The foil’s opposing traits can create deeper emotions for how the reader feels about the protagonist.

What example of a foil comes to your mind?

← Prev: Hyperbatons - A Word Reversal Device That Gets Attention Next: Come Play a Game About Literary Devices! →