A Coincidence in a Story Can Be a Good Tactic 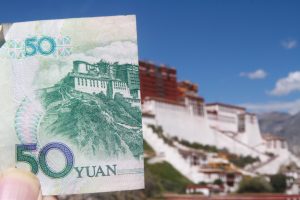 James says that at the beginning of a story, we can capitalize on using a coincidence, because at the onset of a story readers are open to coincidences. He adds that the coincidence can be the catalyst—the inciting incident—that sends the character on his journey.

That’s exactly what happens in the opening paragraph of my work-in-progress. But I’ll still heed James’s warning that the farther the coincidence gets from the beginning it becomes more unbelievable. It’ll take work to make a reader buy a coincidence mid-story. And a coincidence at the end rarely works.

So let’s test this with an example.

1. Coincidence in the beginning 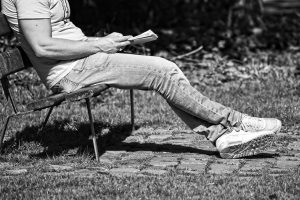 Down and out, Dillion sits on a park bench with the hotdog he bought from a vendor. He drops the mustard packet. When he leans over to retrieve it, he spots two tightly rolled cylinders under the bench that look like their formed from crisp greenbacks. He picks them up and unrolls one of the powdery cylinders. The apparent coke-sniffing device is formed from three one-hundred dollar bills. The other cylinder is the same.

This financial boon allows Dillon to reclaim his guitar from the pawn shop and pay the entry fee for a music competition that sends him on his musical career. The story is off and running.

2. Coincidence in the middle

If the above happens in the story’s middle, the reader might think Dillion finding the money too easy to get back his guitar and enter the contest. Readers have gotten to know Dillon and want to see how he solves his money problems. 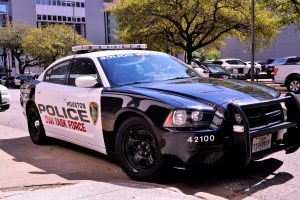 It could be more believable if Dillion considers selling drugs and is meeting his first-time contact at the park bench. The contact is checking out Dillion when a cop cruiser creeps by. The contact digs into his pockets and throws the two money cylinders under the bench and flees. Dillion saunters away from the bench. When the cops stop and question him, he tells them the man had approached him about buying drugs while he was minding his own business. They search Dillion, and finding nothing, leave. He goes back for the cylinders and heads for the pawn shop.

3. Coincidence at the end.

Readers like to see some kind of growth in a main character, or at least a realization. In this case, the story ends with Dillion finding the money cylinders under the bench, and now he has a chance to enter the music world.

Readers will be unsatisfied, even if the second scenario of outsmarting cops is employed. During the whole book, readers have watched Dillion’s downfall, and those two coincidental solutions show the reader that Dillion is lucky and little more. Readers don’t see him overcome anything. The ending based on a lucky coincidence doesn’t give readers any reason to believe Dillion will make it in the music world.

How do you feel about coincidences cropping up in a novel?

Amanda Larrowe’s lack of trust sabotages her relationships. The English teacher and award-winning author of middle-grade adventure books for boys has shut off communication with friends and family to meet her January 2 book deadline. Now, in the deepest snow accumulation Richmond, Virginia has experienced in years, Camden Lancaster moves in across the street. After ten years, her heart still smarts from the humiliating aftermath of their perfect high school Valentine’s Day date. He may have transformed into a handsome, amiable man, but his likeability doesn’t instill trust in Amanda’s heart. When Cam doesn’t recognize her on their first two encounters, she thinks it’s safe to be his fair-weather neighbor. Boy is she wrong

← Prev: How to Use Sounds to Affect the Character and Intrigue the Reader Next: Tips for Leading a Writers Workshop: Part 1 – Presenting →