5 Steps to Tap “Greatest” Moments to Improve Your Creative Writing 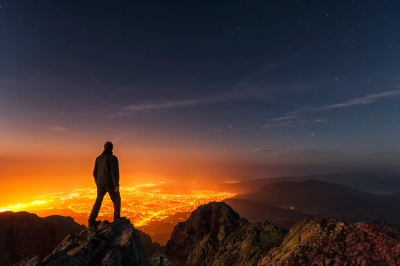 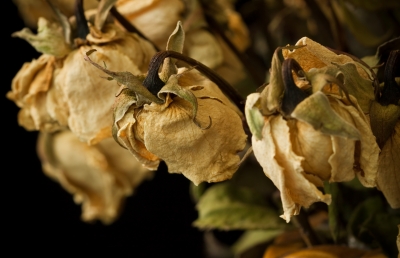 Image courtesy of PANPOTE at FreeDigitalPhotos.net 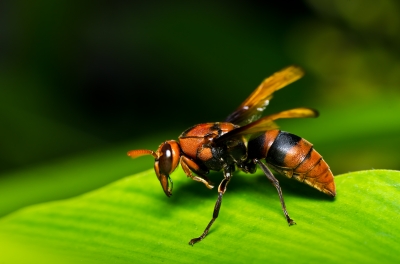 Image courtesy of SweetCrisis at FreeDigitalPhotos.net 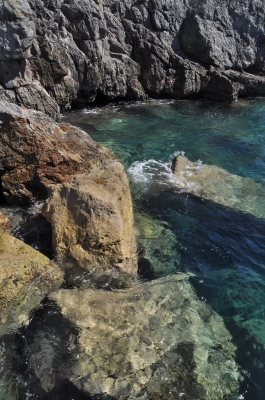 Image courtesy of artur84 at FreeDigitalPhotos.net 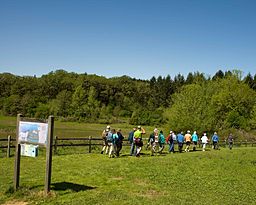 ← Prev: 3 Ways to Pay It Forward in Your Creative Career Next: 10 Creative Things to Do While Waiting - Lite →