“‘As long as readers know what I mean, does it really matter whether there’s a typo here and there, a comma in the wrong place, or a few words misspelled?’ Yeah. It does.”

—Proofreading Secrets of Best-Selling Authors, by Kathy Ide, published by Lighthouse Publishing of the Carolinas. Used by permission.

We continue with Part 3 of a 3-part series, looking at acceptable ways to write some phrases that may have puzzled you. Your publisher may have a preference.

Image courtesy of chayathonwong2000 at FreeDigitalPhotos.net

Here are some options. If your character is from a certain region, you might want to use what most people in that region say. Also for historical fiction, be careful as to when the term was introduced.

I give general locations. Search online for detailed maps that show individual states.

Their relationship was an on-again/off-again whirlwind.

The city stood in the middle of a Smith/Jones war. 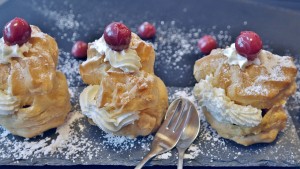 Note: is isn’t capitalized; no spaces around the em dashes.

Jenna stood with arms akimbo. “You know I love dancing and—”

What was she going to do? Dad had said no.

6.  You want your character to talk about a word. 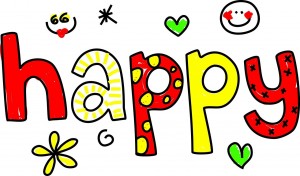 When I looked this problem up in grammar books, the authors addressed cases like:

Using happy as an adjective here …

Using “happy” as an adjective here …

Both of the above cases with the word in italics or quotation marks is valid.

However, I searched five publishers to see what they did with the following cases in fiction:

I wanted to remove the word happy from the dictionary.

The word ladies seemed appropriate for the group.

Note: No italics or quotation marks (or commas) were used. And in the second case, although ladies is a plural, it is still one word.

What is your favorite resource for grammar usage?

← Prev: 5 Cases: How to Write Infrequent Phrases - Part 2 Next: Tips For Writing Bible Fiction – Tell Me The Old, Old Stories →