“Although writing badly is like dressing in lime skorts and an orange plaid sweater—people notice—publicly correcting a stranger’s writing is as rude as asking someone with a fashion problem “Did you think that looked good when you got dressed this morning?” —Mignon Fogarty (Grammar Girl) 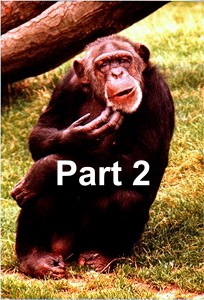 We continue with Part 2 of a 3-part series, looking at acceptable ways to write some phrases that might have puzzled you. Your publisher may have a preference.

Here’s the hierarchy that shows which adjective should be first in the series.

Note: I saw in some lists Shape and Color were reversed. 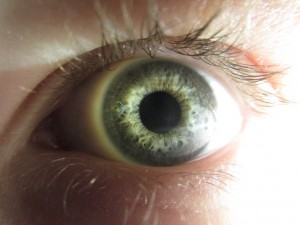 Her beautiful auburn hair fell around her shoulders.

She bonked him on the head with a Teflon frying pan.

She flashed her oval green eyes.

It was a large hot furnace.

In all these cases, commas aren’t used because the last adjective and the noun are seen as a unit, e.g. auburn hair is a unit described as beautiful. Also, we wouldn’t write “beautiful and auburn hair,” so no comma. (Chicago Manual of Style (CMOS)) 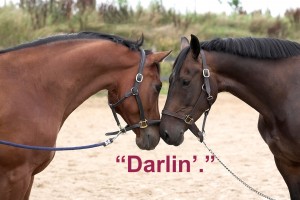 Where do the quotation marks and the comma go?

What many writers have used from the 1960s is an interrobang. It’s the combination of a question mark and an exclamation mark:

To simulate an interrobang, type ?!. (Most resources preferred ?! over !?.) Your character isn’t really asking a question, but he wants to understand what’s going on. You may receive some flak for using an iterrobang.

Sarah’s and my peninsula. (My denotes singular possession, but the peninsula belongs jointly to both people.) A different word construction is needed. 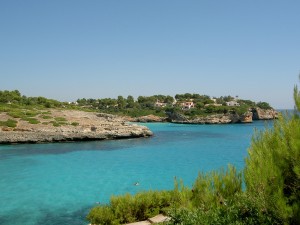 “Our peninsula, Sarah’s and mine, isn’t for sale.”

I learned this from the Daily Writing Tips blog.

I searched several books published by different publishing houses. Here are acceptable ways to write them.

Alex put the car in park.

Alex put the car in Park.

Would you tell us how to write an infrequent grammar phrase that you discovered?