4 Choices That Improve Your Perseverance

“We know that … perseverance [produces] character; and character, hope.” —Romans 5:3-4 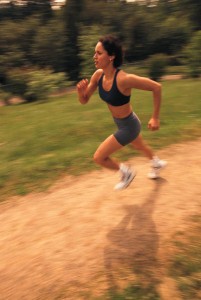 Our character is what gains others’ trust. Perseverance is the mettle of our character. But persevering can be harsh.

It doesn’t have to be. Persevering is hard work, but through our choices we can embrace it.

4 Choices That Improve Your Perseverance 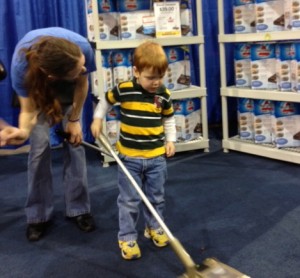 1. Choose to do what you love. My daughter-in-law emailed me that my almost 3-year-old grandson helped Daddy shovel snow. He helped for 1½ hours and didn’t want to stop.

I know children. I know they beg to help with a project and after ten minutes find ways to slink away. So I asked my husband what made our grandson shovel snow with Daddy for 1½ hours. John said, “Because he loves it.”

Immediately, I recalled my grandson finding the Swiffer Sweeper in our pantry and running it over our hardwood floors for long periods. At the LEGO KidsFest Virginia, he was the only child getting in line over and over to roll the rug sweeper over spilled LEGOs.

Even an almost 3-year-old can persevere at what he loves to do. 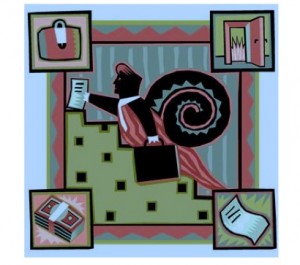 2. Choose to do what you believe in. During my actuarial career, my director gave me free reign to implement an idea I had (2 Ways You Know Your Activity Is a Success). Then our division reorganized. One of my staff and I reported to a different director. The new director promised the idea was a priority; however, he constantly pulled us to other projects. I believed the idea was the right thing to do for the company. I worked on the project whenever I could and had resources available, which wasn’t often.

After one year, another reorganization returned me to my prior director. She gave me four people to make my idea happen. But then we received resistance from another division vital to the project’s success. Because I believed in the idea, I designed a way to gain their trust that helped them. After a year, we were up and running. The project improved our company’s position. After I retired, the director of the resisting area offered me a consultant position to implement the idea at a sister company. I chose to write stories and novels.

I persevered because I believed the idea was right for the company. 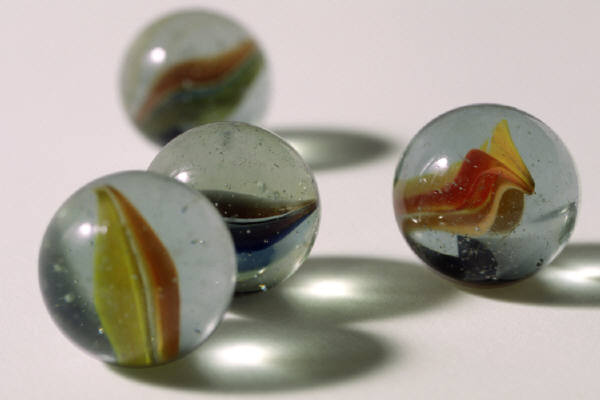 3. Choose to do what challenges you. In a college math class, the professor assigned one problem for homework. My three roommates worked on the problem for a short time and left for dinner. Not me. I knew I could figure it out.

It was one of those marbles problems. I worked on it all evening until my roommates killed the lights. I reluctantly climbed into my top bunk bed. My mind kept working the problem. Finally, I crawled down from bed, grabbed the papers with my scrawled attempts, and went into the hall. At some wee hour, it dawned on me the solution wasn’t a single answer but a set of cases.

When the professor asked who’d solved the problem, two raised our hands. I waved mine so enthusiastically, he chose me to put it up on the blackboard.

I persevered (and became a math major) because I wanted the challenge. 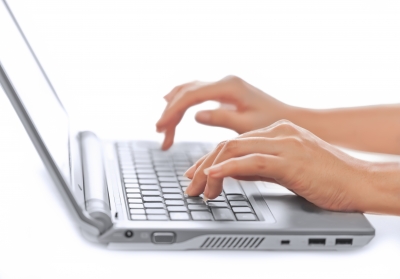 4. Choose what you’re called to do. For me, I believe God has called me into relationship with Him and to write. I’ve labored at writing off and on for forty years. Twelve years ago through much prayer, I wrote and self-published two books (5 Reasons I Don’t Care I Lost Money Self-publishing).

Since I signed with an agent, I’ve written five novels. I’ve received my share of rejection letters. I’ve even asked God to remove my desire to write if it wasn’t what He’d have me do. Giving up writing doesn’t seem an option. Recently, I signed a contract for the fifth book I completed.

I persevered because writing is what God laid on my heart.

What helps you persevere in what you do?

← Prev: 4 Crucial Elements That Make Your Audience Talk Up Your Creative Work Next: How to Use Art to Free Your Anxious Heart →