3 Small Fixes That Will Give Power to Your Paragraphs 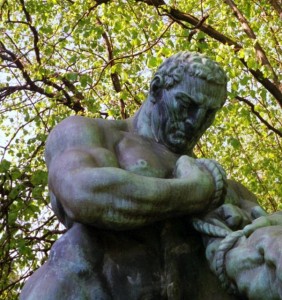 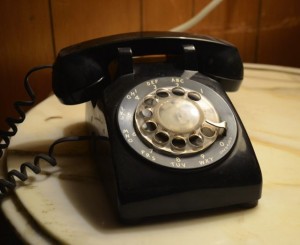 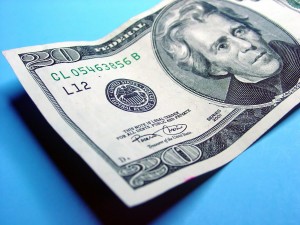 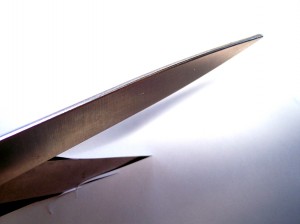 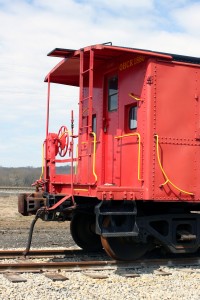 ← Prev: When Can You Call Yourself a Writer or Artist—Comfortably? Next: How to Write Your Next Novel with Point and Click →