“Paragraphs help readers make sense of the thousands of pieces of information a writer folds into a story.” —Beth Hill 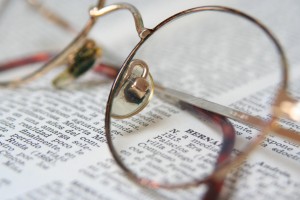 Does your editor or critique partner often suggest breaking up your paragraphs?

After researching online articles, I found:

For fiction, you’ll construct your paragraphs for setups, punches, and other desired effects. For example, the one-word paragraph.

THE RULE: Always start a new paragraph when you switch speakers in dialog.

GUIDELINES: Start a new paragraph when 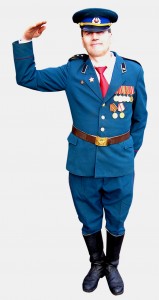 When had he dealt with similar situations? How about the Haiti op? (10)

The pompous Haitian general had questioned Jack’s men. Jack had stuck up for his men’s reason for disobeying orders, but he’d conceded the general’s wisdom for questioning them. The general had respected that, and he’d sent Jack’s team away unharmed. (10)

If they were caught today, would that tactic work on the warlord? But Sandy wasn’t one of his men. (1, 7)

Sandy’s mother had told him about Sandy’s photographic memory. If he could get Sandy inside to scan the pertinent files in the warlord’s underground cave, that could give him all the information he needed. (4)

Sandy grabbed his arm. “Was that gunfire?” (Rule)

On the other side of the village, Jack scanned the area. They needed a hiding place. (9, 12)

Do you have other tips for when to start a new paragraph?

← Prev: When You Should Grace Your Stories with Telling Next: 3 Tips to Edit Your Writing to Avoid a Reader's “Huh?” →