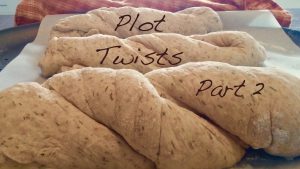 This is the second installment of 12 plot twist ideas, examples, and the expected questions readers will have. See Part 1 for more ideas and examples. 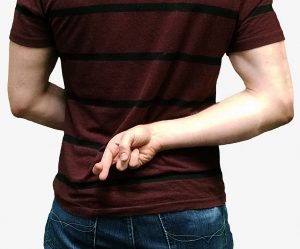 3. A lie uncovered. Hero has always believed his mother died in a car accident when he was two, but he learns she died rescuing him from a house fire his father had caused while drunk. He travels home to confront his father. What will happen between Hero and his father? 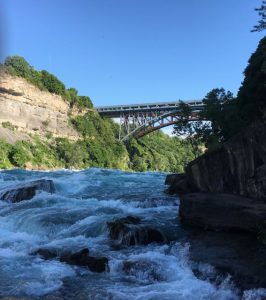 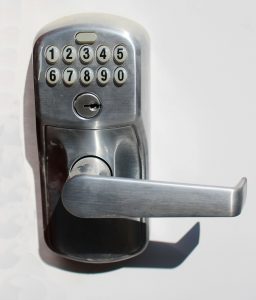 11. Greatest fear realized. Hero fears being trapped. He must visit a locked psychiatric ward to talk to a patient. When he’s ready to leave, the nurse won’t let him out, because all patients say they should be released. How will he overcome his fearful reaction and convince her he’s sane?

12. A death occurs. Heroine’s bodyguard takes her to a safe house. As soon as she’s secure inside, she sees around the cracked door the host shoot the bodyguard. How can she escape the same fate?

What story twist idea can you share that hasn’t been mentioned?

← Prev: 12 Story Plot Twist Ideas - Part 1 Next: An Easy Way to Use Archetypes to Enrich Your Characters →