“Our job in life is not to be successful, but to be faithful.” — Billy Graham 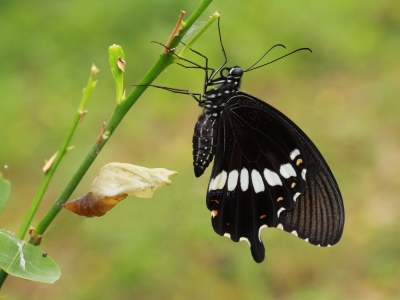 Image courtesy of wiangya at FreeDigitalPhotos.net

You have a dream or calling. You have failures and too few successes. You harbor resistance and discouragement. You ask yourself, “Will I ever be a __________?”

My question was: Will I ever be an author?” Instead of God dropping at my feet everything I needed to succeed, He grew me in several stages. Most likely, you’re in the right stage now. But if you understand how stages work, perhaps you could move to the next stage sooner than you think.

All Stages Have Steps in Common 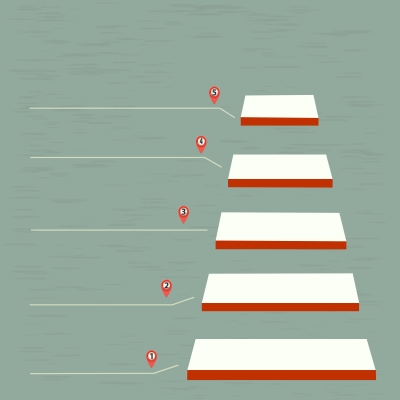 Image courtesy of samuiblue at FreeDigitalPhotos.net

1. You have an image of what success should look like.

2. You try something. Let’s call it Something Now.

3. You get lazy when Something Now gets hard or doesn’t succeed.

4. You feel guilty for procrastinating and try a modification of Something Now: Something Else.

5. You get better at Something Else and enjoy a success.

6. You notice different facets of Something Else and have the urge to know more. 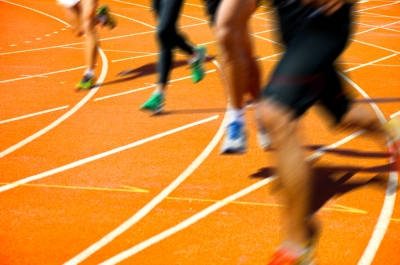 Image courtesy of hin255 at FreeDigitalPhotos.net

8. You look ahead and see what experts say is a necessity for success: Necessity. You think:

a. Necessity requires way too much work.

b. Doing Necessity takes all the fun out of the art.

9. You become proficient at Something Else, but you’re not moving forward.

11. You reconsider Necessity, grudgingly or hopefully.

12. You learn more about Necessity and begin to embrace it.

The next stage works similarly to the last stage. A caution: If you jump to a Necessity two or more stages ahead, you may become overwhelmed and experience a setback. After I attended a marketing session as a novice writer, I stopped writing for a short time. 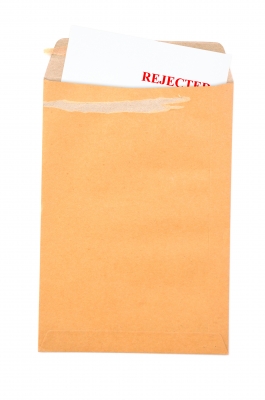 Image courtesy of anankkml at FreeDigitalPhotos.net

Before Stage 3, I stacked up partial, bad manuscripts. Then, I self-published two books of short stories. I had some non-monetary success. So I finished Novel 1, an inspirational historical romance, and secured an agent. The novel was rejected. That’s when I entered Stage 3.

In Stage 4 I started Novel 6. With novel 5 coming out, I grudgingly no longer resisted learning social media and marketing.

What is the activity in the next stage of your creative career that you’re resisting?

← Prev: How You Can Make Your Writing Idea Work Next: How to Recapture Your Enthusiasm When Today’s Creative Work Isn’t a Treat →